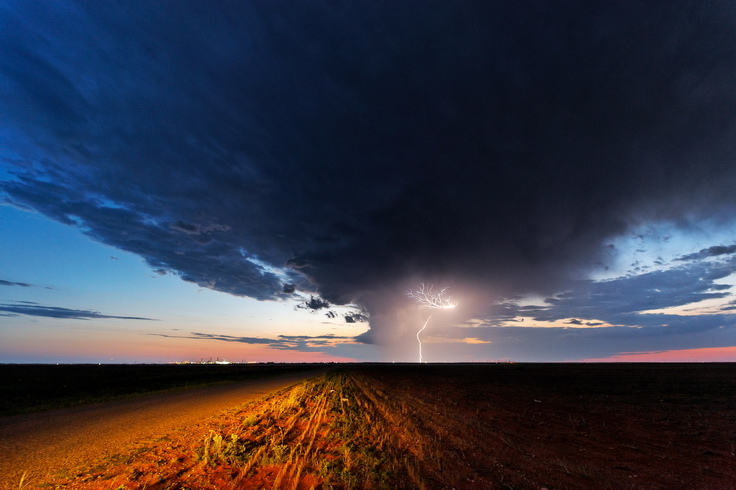 One complaint I hear way too often from emerging leaders I coach is being micromanaged to such a degree that “they should just fire me if they don’t trust me!” And in a bizarre way, they have a point. If a manager can’t trust people on their team, they should fire them.

But what’s the real problem? An epidemic of sketchy millennials gaming the nation’s HR departments? Or some lingering psychological wound that refuses to heal?

As oversimplified as it sounds, leaders really only have two good options: trust or terminate. But what usually happens instead is the all too frequent workplace torture of don’t-trust-and-don’t-terminate. Of maintaining an equilibrium that, while sustainable, does not encourage growth in either party. At least until the “sketchy millennial” finds another sensible alternative. (Including potentially terminating the compulsively phobic manager!)

Fortunately, there are saner alternatives, many of which we have highlighted recently in our blog series on building trust in the workplace, including, “4 Strategies For Building Organizational Trust.” Google’s Project Oxygen, for example, was a year-long undertaking to get to the root of its management problems and identify what good managers do. Below are the top 5 behaviors according to that report, in order of importance:

The two themes I see repeated over and over in these, as well as the other key behaviors listed in the report are: be genuine and be direct. In order to do that we, as managers AND employees, must do what we can to shake off the layers of fear that propel us to feel suspicious or angry. We must reach out to those we are charged with leading in an honest effort to improve their experience and nurture their skills.

I challenge you to view organizational trust as the “life or death” issue it is. Without it, employees get the feeling outlined in the introduction: “why am I even here?” With it, they know they are valued, they do their best work, and are of a mind to contribute long-term.