It’s Time to (Kind of) Dump the Performance Review 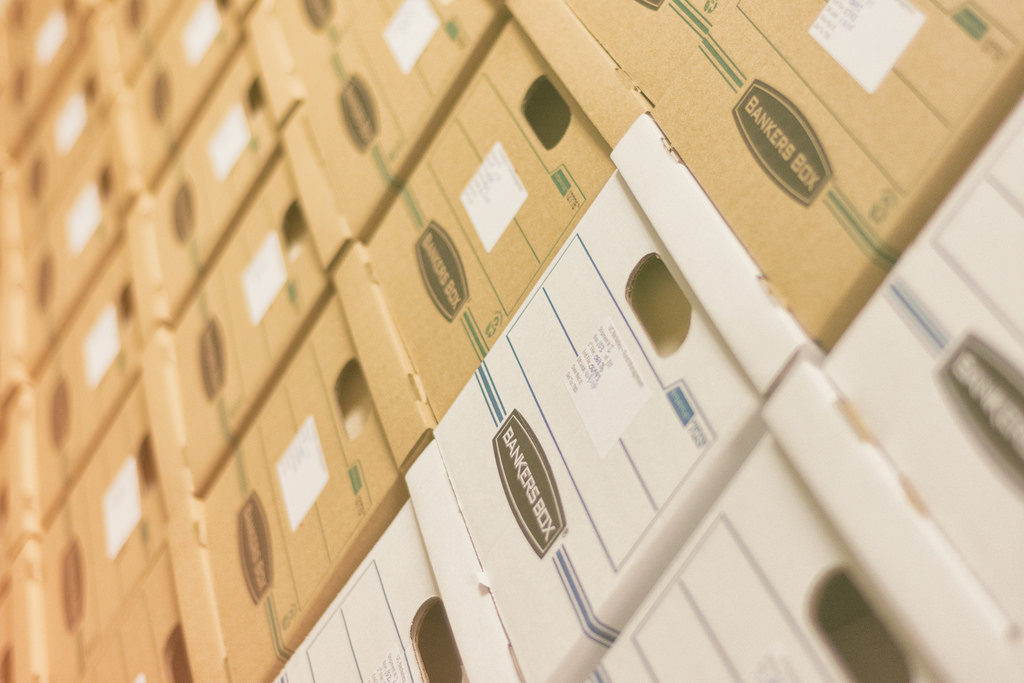 The idea that the annual performance review is frequently inaccurate, inefficient, and counterproductive is nothing new.  So why is it considered news when a corporation abandons it for something better?

Last year, Jathan Janove wrote in Business Management Daily about this practice from a litigator’s point-of-view. He outlined several reasons why annual performance reviews do not work and sometimes end up costing businesses a lot of money.

Ratan Tavawala in TLNT goes into more detail about how the way we work has changed, making the performance review an outdated method as traditionally performed.  She also has some good suggestions for how to replace this stressful and sometimes wheel-spinning annual ritual.

This newsletter from Jacob Morgan landed in my box this week.  If you’re not on Mr. Future of Work’s email list yet, I suggest you hit that link and go read the entire letter.  If a company like GE—not exactly an upstart startup—is making the move, then I think it’s safe to say it’s no longer experimental.

Has your company abandoned the annual performance review?  Or is your organization sticking with 20th-century practices in a 21st-century business environment?  Tell us about it in the comments, or shoot me an email at Scott@doubledareyou.us if you’d like to talk about how your company can make the change.