THE DANGERS OF “CULTURAL FIT” 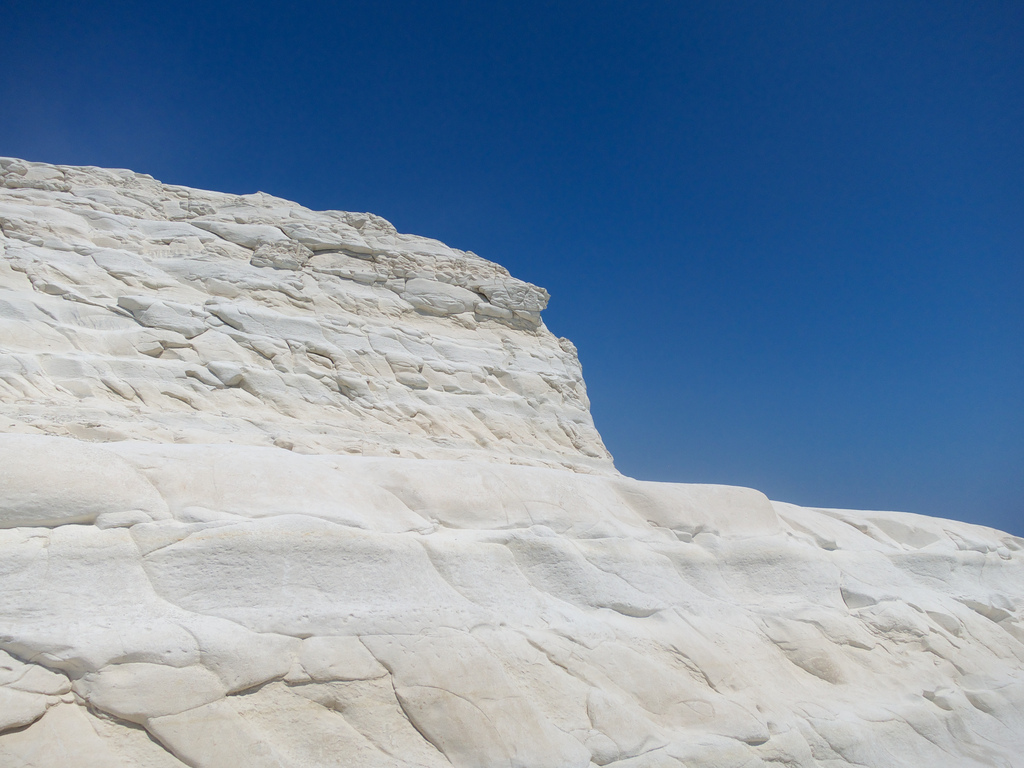 Companies these days are often hung up on hiring candidates who display a good “cultural fit.” But what exactly does that mean? New research suggests that far too often, identifying cultural fit doesn’t go any further than simply choosing the person who most looks like you or who you’d most like to spend time with socially.

The study found a hiring manager at a major corporation vehemently arguing against the hiring of a Yankees fan because he himself was a fan of their arch rival, the Red Sox. If our companies were social clubs, this would be an understandable argument. But they’re not. The fact is, diverse teams win more because they bring a spectrum of different perspectives, tendencies, and abilities to the table.

The truth is that great companies need a great, cohesive culture in order to thrive. The employees, from the top down, need to understand and believe in the values that the company espouses, and they need to display those values naturally in the work environment on a daily basis.

As with all problems, admitting we have one is half the battle. Or in this case, simply being aware that we may be operating under unconscious biases is half the battle. So how should we approach the problem? Being diverse for diversity’s sake is probably not the answer. Handing the hiring manager’s job over to a robot doesn’t seem to be the most prudent, either.

A large part of determining cultural fit comes down to the instincts of the hiring managers, and this cannot be reversed or discounted. Companies must have some sort of quantitative way that they can pair with the interview process so they can go about accurately determining if the person in front of you would be a good cultural fit for your company’s values, not for you personally.

Do you have any insights or observations on the phenomenon of “cultural fit” in today’s business world or want to seek advice on fostering your company culture? Email scott@doubledareyou.us or connect with me on LinkedIn or Twitter @DoubledareCoach.