DO YOU FIT IN THE NEW ECONOMY? 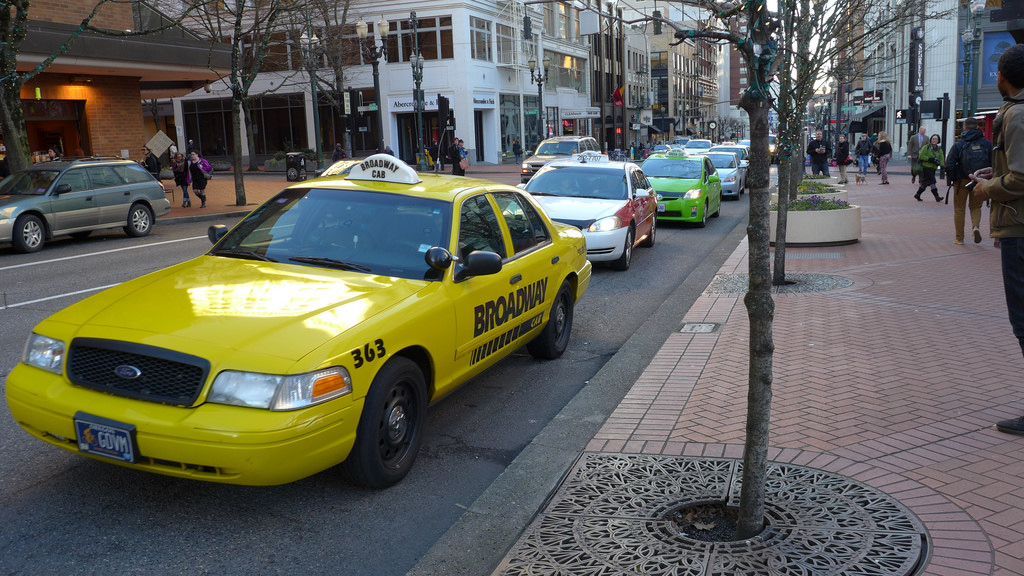 Lately I’ve been reading, thinking, and talking more about the future of work, what conditions are enabling it, and how individuals and organizations can best prepare to function at a high level within it. Today I want to outline a few statistics that really illustrate where workers and organizations find themselves today within the new economy:

These statistics paint a picture of a new economy where the watchword is “flexibility,” and that idea is lining up with the values of more and more of our workers. It appears to be good for the soul and good for the economy, too.

What questions do you have about the future of work or working as an independent or solopreneur? Let me know in the comments or reach out to me directly at scott@doubledareyou.us

All statistics are from MBO Partners.