ONE SIMPLE WAY TO REVOLUTIONIZE THE EMPLOYEE EXPERIENCE 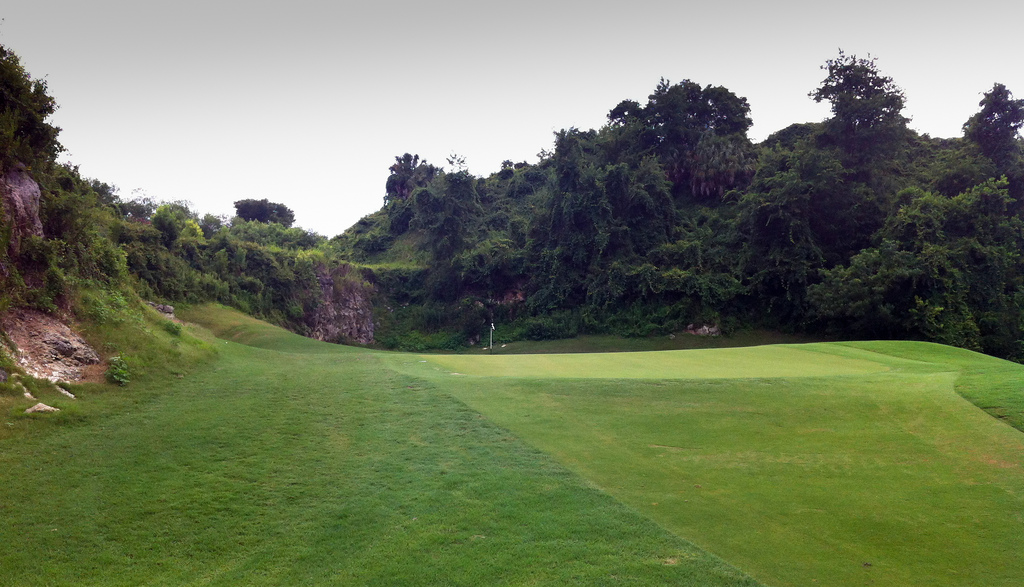 I’ve been thinking and writing a lot lately about the importance of employee satisfaction to the overall health of the organization. I think it’s one of the major trends that will define conversations about work and changes in how we work this year and beyond.

However, it’s easy to understand why so many organizations have such a difficult time implementing changes that alter workflow and/or change the employee experience for the better. The more people affected, the more difficult it can be to get everyone on the same page. And by the same token, the longer things have been done a certain way, the more entrenched we are in that singular way of doing them.

Here is one simple way you can begin to revolutionize the experience your employees have at work with a view to transforming it into one they don’t want to live without.

There has been a lot of talk about remote work. More companies are allowing and/or encouraging it, and research has shown that it is beneficial to productivity. This is true. But at the same time, employers need to understand what happens to an employee’s brain when they remove themselves from the office setting. Things change, and often in a way that can benefit the organization in a significant way.

Though some thinkers are beginning to see the traditional office environment as a cage that employees are housed in from 9 to 5, the majority of companies I see would be offended at that term, and rightly so. Most companies do take pains to create at least a somewhat welcoming and comfortable environment for their employees and visitors. But it’s really not about the specifics of the physical environment (standing desk or sitting, stiff chair or yoga ball). It’s about the mental space created by the employee in said environment.

When people (you included) leave the office (or any physical environment the mind has become habituated to), thought patterns begin to change. Instead of focusing intently on the same thing for hours at a time, you begin to let other observations and realities seep in. Surprisingly often, you will have a revelation about some work problem not long after you stop actively thinking about it. It’s not that you’ve actually stopped thinking about that problem. It’s that you’ve started making connections in different ways than you were before.

I think this has the potential to be an extremely valuable, paradigm shifting realization for many organizations. Know that your employees don’t clock out as soon as they leave the office. Know they are capable of doing great work for you, whether they are driving home, on the golf course, or in the shower, and encourage them not to consider themselves at work every minute of the day, in office or not, but to find occasions to leave the office and leave themselves open for work-related ideas any time of day.