On a Busy Road, a Company Needs Guardrails 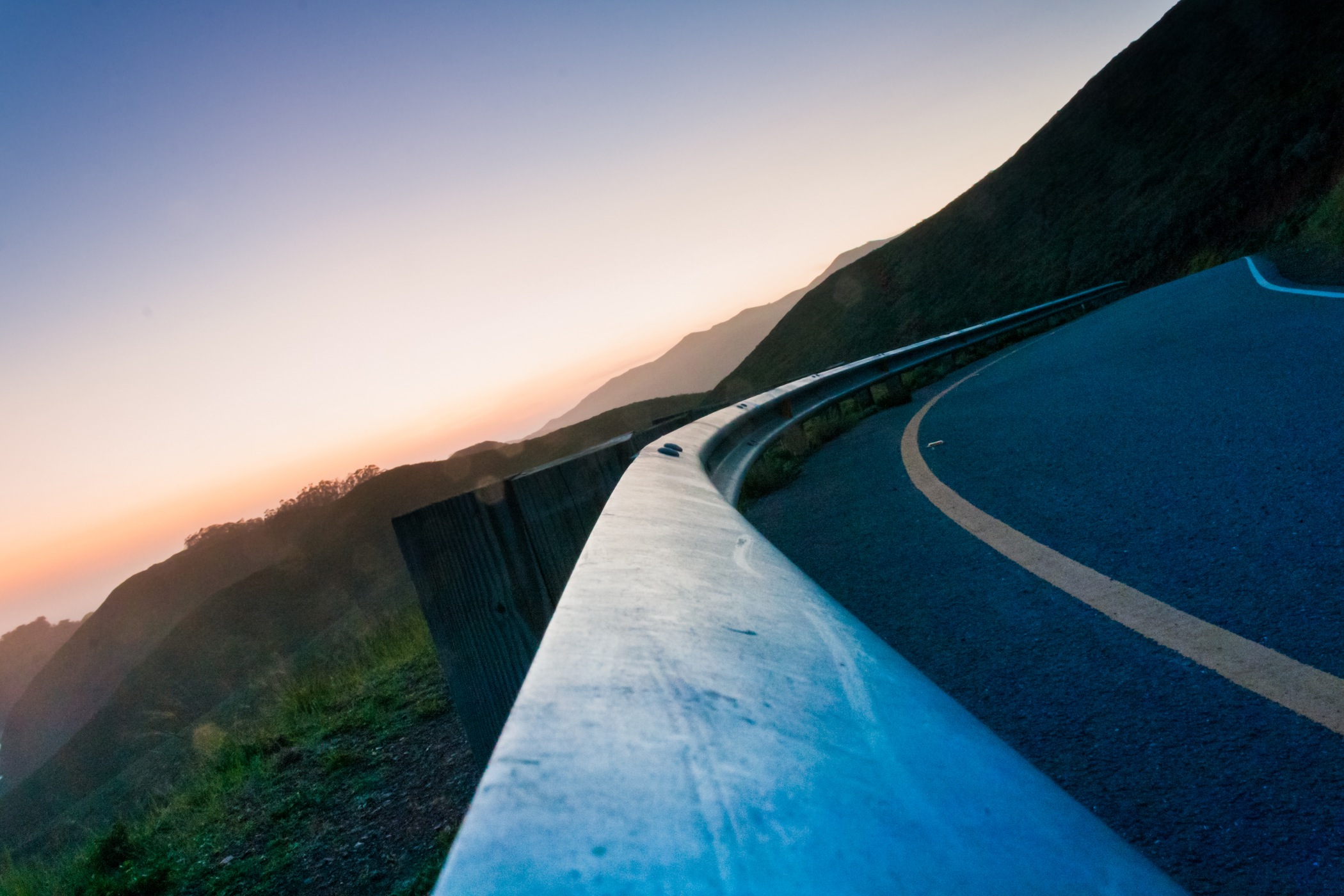 Christopher J. Nassetta, president and C.E.O. of Hilton Worldwide, says he has spent much of his time seeking to align the company’s vision, boundaries and priorities.

Q. Tell me about some of the leadership challenges you tackled at Hilton.

A. Over the last several years, we have focused on transforming the culture and the priorities of the company. We have over 300,000 people, and what I discovered when I joined the company five years ago is that we had a lot of segments of the company that operated very independently, and we had massive amounts of duplication and fragmentation. We needed alignment. We needed people to understand who we were, what we stood for and the key priorities of the company. And we needed them, once they understood that, to get their oars in the water and head in a common direction. I have spent most of my time in the last five years around building that culture, and getting that alignment.

Q. Give me more of a sense of the problems you discovered.

A. I would ask people, what are the three or four key strategic priorities? But as many people as I asked, I got a different answer. We always had good values, but I just don’t think people understood what they really were. In those first months when I traveled around the world, I stopped counting when I got to 30 different value statements at our offices. So we tried to simplify everything.

I think of culture as guardrails. The culture of a company is what you stand for, essentially the ground rules so that people know how to operate. You give them a direction and boundaries. The trick is having an intense alignment around vision, mission, values and the key strategic priorities. My job as C.E.O., simply stated, is to create the right culture, set the tone, the high-level strategy.

Q. What sort of exercise did you go through to figure out the values?

A. We did a lot of work with teams around the world, and asked people to look at all their values statements and boil them down. Then we took all those ideas with us on a two-day offsite with about 12 of us. There was a lot of overlap, and we tried to consolidate it. What I ended up saying to them was, let’s use some of our own skills and brand it, not because I want to be cute about it, but because people will remember it. I started looking around the room and at the letters and they came together as HILTON — H for hospitality, I for integrity, L for leadership, T for teamwork, O for ownership and N for now. To reinforce them, we are constantly referring to the letters — in newsletters, in town halls — almost to the point where we are driving people crazy. But it works.

Q. I’ve heard a lot of leaders talk about the importance of repetition.

A. You have to be careful as a leader, particularly of a big organization. You can find yourself communicating the same thing so many times that you get tired of hearing it. And so you might alter how you say it, or shorthand it, because you have literally said it so many times that you think nobody else on earth could want to hear this. But you can’t stop. In my case, there are 300,000 people who need to hear it, and I can’t say it enough. So what might sound mundane and like old news to me isn’t for a lot of other people. That is an important lesson I learned as I worked in bigger organizations.

Q. What are some of your other approaches to leadership?

A. One simple philosophy I have as a leader of a big organization is to have really steady hands on the wheel. In a tumultuous world, with so many things going on around you, you have to know who you are, what you stand for and where you are going, and keep everyone pointed in the same direction and have the discipline to stick with it.

Q. Let’s shift to hiring. What questions do you ask?

A. The one thing I am always trying to figure out first and foremost with people is what makes them tick, and what motivates them. And are they good communicators? Even the smartest people in the world, if they can’t communicate in what is a very big matrix organization like ours that requires collaboration, they are not going to be able to persuade and motivate people, and that is going to be a problem. Another thing I am always looking for is humility. I’m not looking for big egos.

Q. And how do you get a sense of that?

Q. And if you could ask somebody only a few questions in an interview?

A. I would probably just ask them straight-up questions because I am pretty good at reading people. I would probably say: How do you think about operating in a matrix organization? And would people around you — those you’ve worked with side-by-side, above and below — think you have a big ego? How would people judge your ego?

Q. Don’t people know the right answer and simply say: “No. I don’t have a big ego”?

A. It depends on how they say it. They might give that answer, but do they “um” and “er” and do their eyes wander? If you watch body language, you can tell a lot. You would be amazed at some of the answers you get. Some people just admit it. I have had more than one in 10 people say, “yeah, I’m strong-willed, and sometimes my peers will think I am arrogant or have a little too much ego.”

Q. Is that a deal-breaker for you?

A. I love the self-aware part. But, unfortunately, it’s hard to make it work in an organization like ours, where big egos get in the way. I’m not saying that occasionally we don’t have some egos, and you have to manage them. But you certainly can’t have a lot of them and still accomplish your goals.