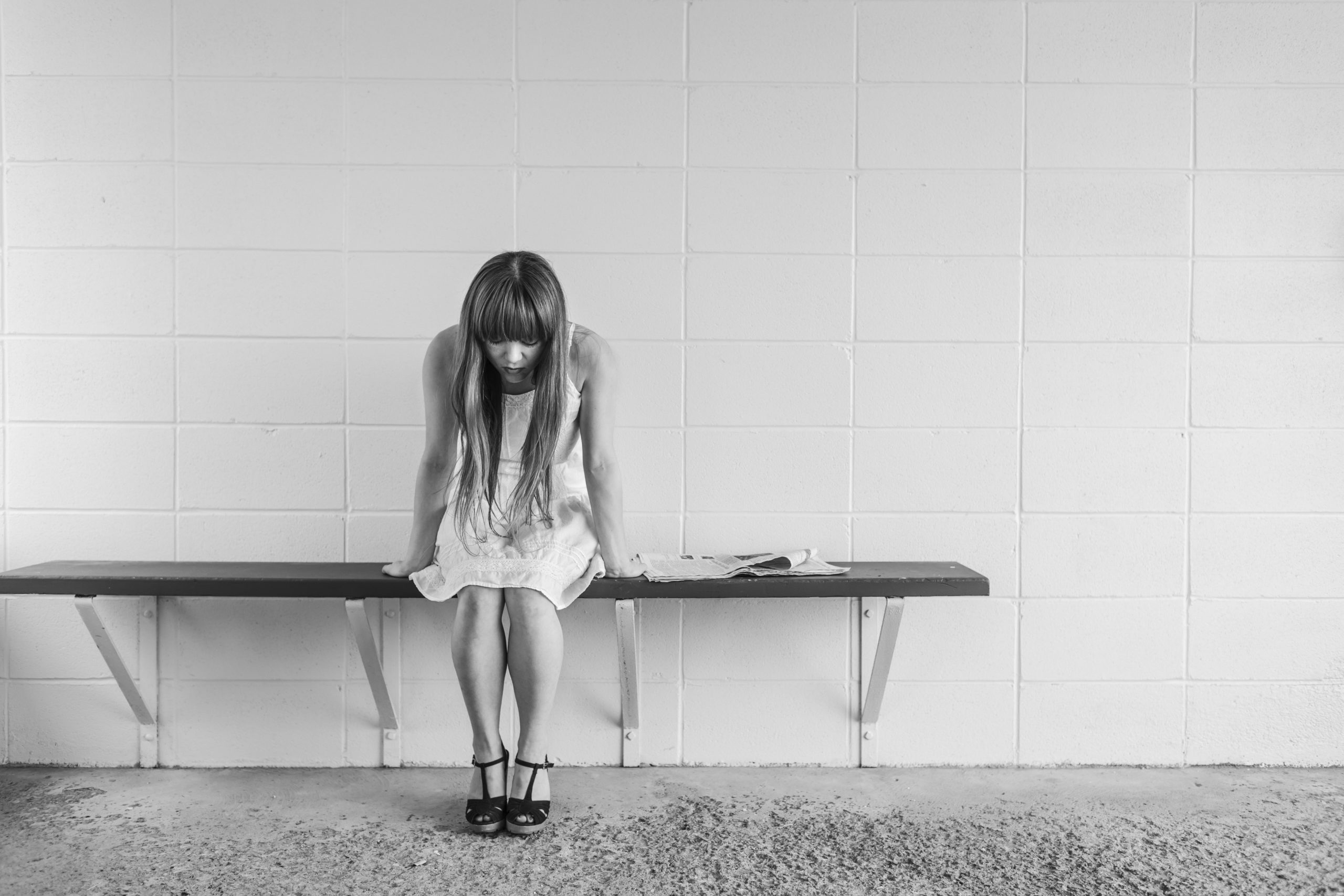 John Binns, a partner in the consulting practice at U.K.-based Deloitte LLP, assumed his career “would be finished” after he took a two-month leave in 2007 to treat a severe bout of depression.

When he told his bosses, they assured him that they would support any effort to get him back to health and working again, encouragement that the 54-year-old Mr. Binns calls “massively instrumental in speeding up my recovery.” Still, milder symptoms had festered for nearly a year before a worsening of his condition forced him to come forward.

“There was no culture of talking about mental health or recognizing that some of our best and brightest people, statistically, would have a mental-health issue,” he says.

That’s not uncommon, and it’s becoming problematic for companies as an increasing number of adults seek treatment for psychiatric disorders. While firms appear eager to support employee wellness initiatives, managers are wary of getting too deeply involved in staffers’ private health issues. Firms can open the door by offering free, confidential hotlines or generous leave policies, but they can’t force employees to volunteer details of their conditions.

Most workers have at least a few colleagues who struggle with depression or anxiety. More than one in four American adults has a diagnosable mental-health disorder, and one in 17 has a serious disorder such as schizophrenia or bipolar disorder, according to the National Institute of Mental Health. But chances are their co-workers—and managers—have no idea who they are.

The Americans with Disabilities Act requires that companies provide “reasonable accommodation” for employees with disabilities. For someone with a diagnosed mental illness, such accommodations may include anything from offering flexible work hours to allow for weekly therapy sessions, to reassigning the employee to a role with fewer deadlines. The HR office coordinates the effort, generally without ever telling the boss why such accommodations are being made.

Meanwhile, DuPont DD is training managers to identify signs of distress in workers, though conversations with a boss about a diagnosis “would never be encouraged,” says Paul W. Heck, global manager of employee assistance and WorkLife services. Managers who do identify distress are asked to remind employees of the assistance program, which can offer free counseling.

Deloitte’s Mr. Binns brought together a group of company executives and mental-health experts in late 2008 to create Mental Health Champions, which taps unofficial confidants for employees struggling with mental-health or emotional problems. Mr. Binns estimates that 50 to 60 people in his office seek help each year. The “champions” aren’t trained medical professionals, but they can provide details on available support and managing disclosure.

Complicating such efforts are employees’ fears that disclosing a mental illness will derail their careers—a valid concern.

Details about a serious mental illness are fair game when researching a job candidate, says Dr. Patricia Cook, chairman and CEO of Cook & Co., a Bronxville, N.Y., executive search firm. Such psychological troubles are “reasons for red flags,” she says, and can raise questions about potential future success.

Symptoms of some disorders may even be helpful in the office, some say. A person with obsessive-compulsive disorder, for example, could be seen as a perfectionist with a few quirks.

Dr. Cook once considered a candidate for an executive-level position whose prior supervisor alerted her to a diagnosis of schizophrenia. The candidate was eliminated from the shortlist; she says she provided an “ego-acceptable excuse” without disclosing specifically that it was because of his mental illness.

Rep. Jesse Jackson Jr. (D., Ill.) is facing calls to withdraw from the November ballot following his announcement earlier this month that he suffers from bipolar disorder. Mr. Jackson withheld details of his diagnosis for months, possibly because he was haunted by the political implosion of Thomas Eagleton, whose depression helped kill George McGovern’s 1972 presidential aspirations.

Dr. Kahn once treated a manager who didn’t submit insurance claims for his therapy sessions, fearing the details would make their way back to his employer. Upon receiving a promotion to a more senior position, the man finally sent in those claims. Executives may be more comfortable disclosing their mental-health histories, Dr. Kahn says, because they see themselves as “immune from adverse effects, which they largely are.”

Dr. Rich Chaifetz, CEO of employee assistance program provider ComPsych Corp., says client companies are only told how many employees utilize the service, or how often. They might break down the population by gender, age or issues with which they’re dealing, but employers aren’t told who called in, or what they sought help with.

Gabe Howard worked in information technology at a large Ohio company when he was diagnosed with bipolar and anxiety disorders in 2004, spending several days in the hospital after having suicidal thoughts. Thinking his leave wasn’t unlike time off for surgery or family needs, he openly discussed the reason for his absence.

The fallout was immediate: One co-worker said that Mr. Howard would have succeeded at committing suicide had he really wanted to die; another accused him of ditching work. He was eventually let go after supervisors complained about his absences and even questioned his diagnosis. He now works as a mental-health advocate and speaker.

Bob Carolla, director of media relations for the National Alliance on Mental Illness, recommends against disclosing a mental-health issue to a manager, if possible, and certainly not in a job interview. “It’s not a skill or part of the qualifications that an employer is looking for,” he says.

Most of the time, anyway. Fifteen years ago, when Mr. Carolla was hired by NAMI, his own history with depression, he says, was “a big selling point.”