“Impossible is Nothing” is Really Something 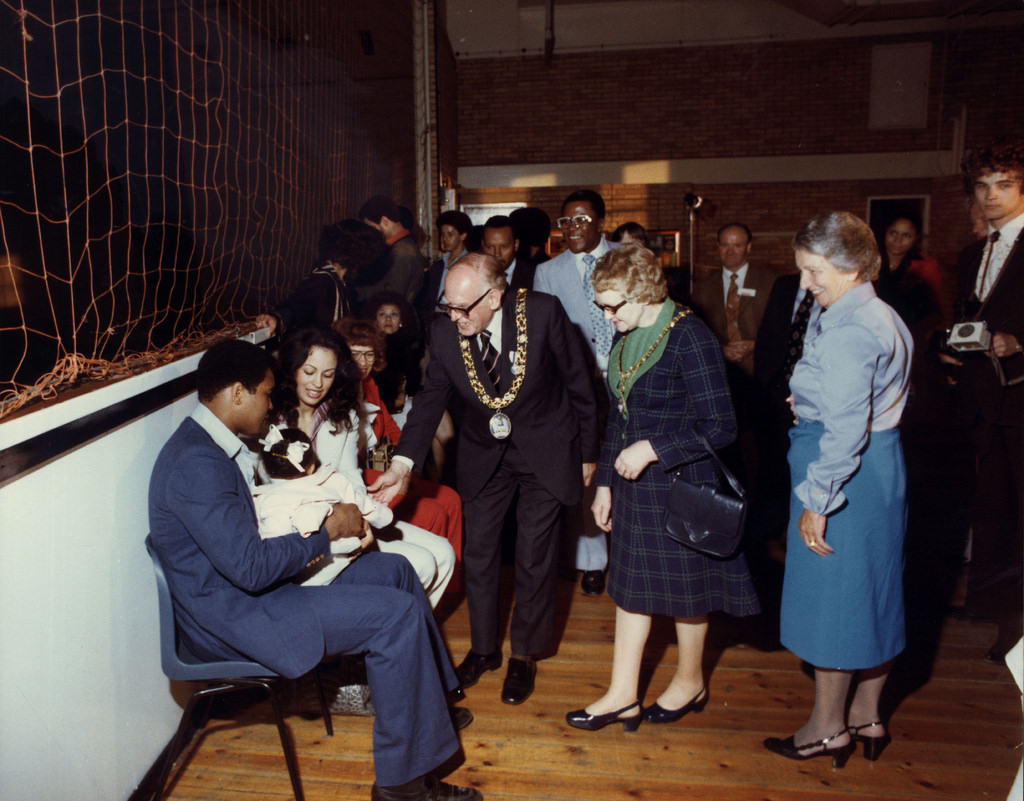 Like a lot of people, I’ve spent much of 2016 grieving heroes. Last week we lost Muhammad Ali, and everywhere you look are tributes, stories, and lists of Ali quotes.

My father shook hands with Ali at a hotel in London; he became a lifetime fan, and so did I. Dad and I went to the first Ali-Frazier fight live broadcast at the Astro Theatre here in Omaha. Transmission was interrupted and a riot ensued, with fans throwing chairs. I was in 8th grade and I bet all my friends Ali would win. It took me forever to pay everyone back.

The guy had a way with words, there’s no doubt about it. I’ve pulled a few quotes that are especially appropriate for the work we do.

“Only a man who knows what it is like to be defeated can reach down to the bottom of his soul and come up with the extra ounce of power it takes to win when the match is even.” A three time World Heavyweight Champion, Ali could see the value of failure. There have been times in my life that this kind of courage seemed out of reach, but having failed and survived to win again has taught me the truth of this quote several times over.

“Live every day like it’s your last because someday you’re going to be right.” “Don’t count the days; make the days count.” These sound so obvious, but how many of us really do live in a way that maximizes every moment? How many of us are so stuck that we don’t even realize there is another way to live? The only thing that really ever holds me back is me—my fears are my limitations—and I’m determined to live more fully on a daily basis.

The main thing about Ali is that he completely defied the expectations others had of him. He never backed down. He wasn’t expected to return to boxing but he did—by reinventing himself. He was an intellectual when athletes were expected to be anything but.

There is much to admire about Muhammad Ali, but if nothing else, his legacy reminds me that we can all live every moment to its fullest potential, right up until the very last moment of all. 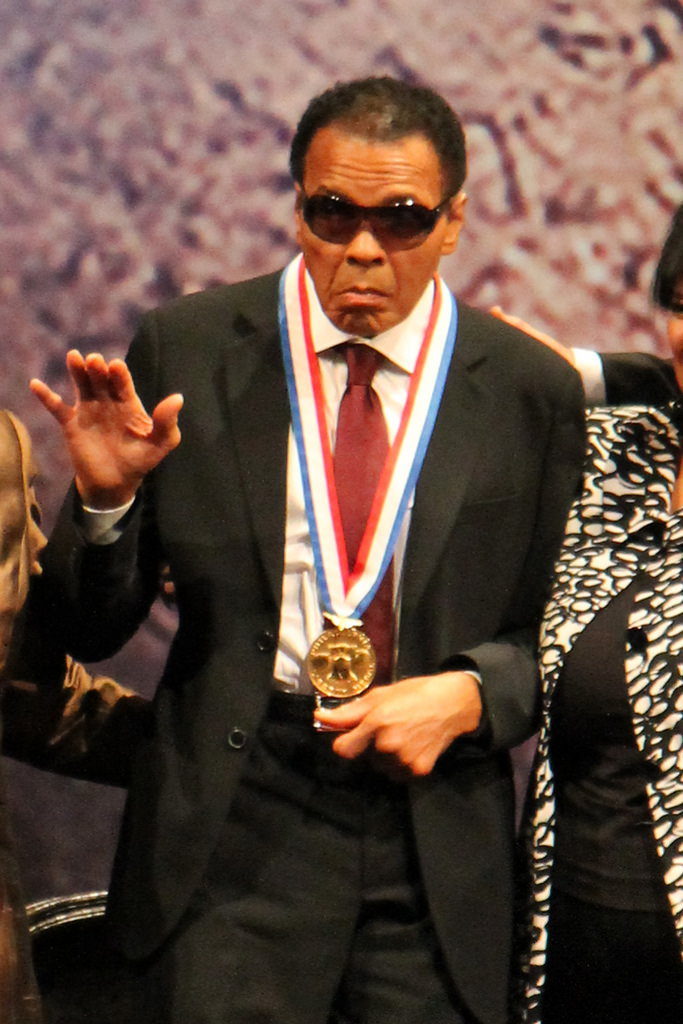