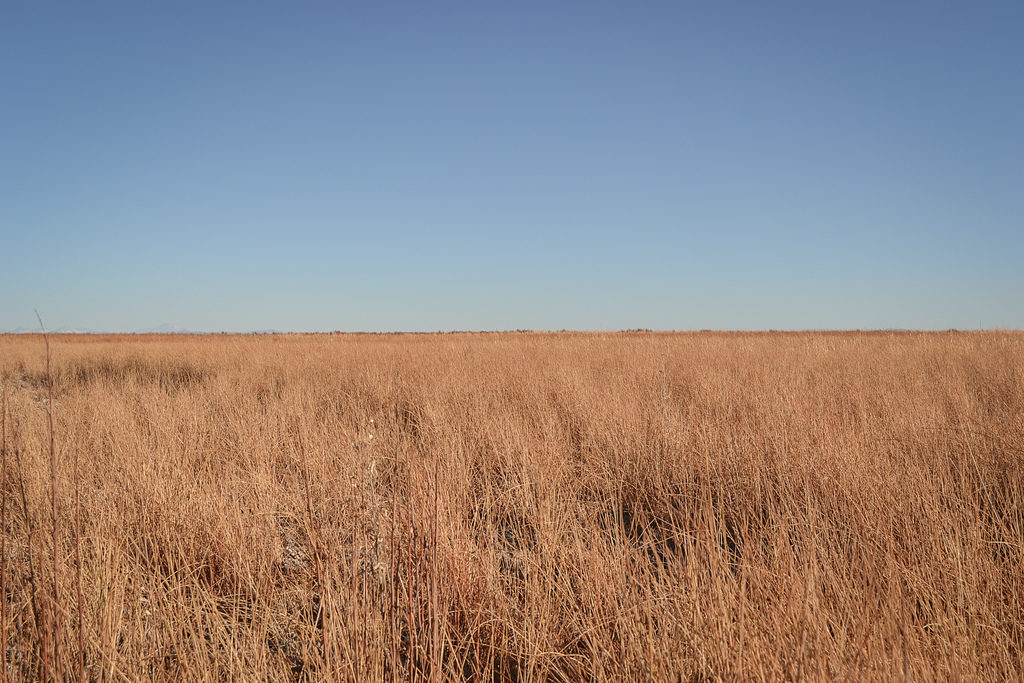 Maybe you’ve heard about the new trend in management / organizational structure called “Holacracy.” It sounds like some sort of mystical cult but is actually a revolutionary step towards the future of work.

In it, organizations typically managed by a traditional hierarchy adopt a flat hierarchy wherein traditional manager roles are eschewed for groups and teams with shared power and responsibility. Its highest-profile adopter to date is Zappos. In this blog, I’ll take a look, in plain English, at how Holacracy works and what it means for the future of work.

Holocracy has a constitution. So while it seeks to promote flexibility, creativity, and agility in the workplace, its foundations are actually fairly strict and defined. It has rules and a strict licensing and certification program. This helps ensure that the organizations that adopt it don’t unravel in a fiery ball of leaderless chaos.

Managers are largely replaced by circles. Circles are groups that have a focus in a certain area, whether that’s engineering, growth, marketing, etc. Each circle is in charge of itself, including whether it needs more or less resources and what its priorities are. Team members are also potentially responsible to more than one circle or more than one role within a circle. Whatever the organization needs is what the structure provides.

Zappos and Medium are Holacracy’s two highest-profile adopters so far. After seeing Zappos go from a lean, mean speedboat to a lumbering cruise ship, CEO Tony Hsieh decided to institute the change and politely offered 3 months severance pay to anyone who wasn’t completely on board. Today, there are still some growing pains.

The idea is to make positive changes occur more swiftly and naturally. Meetings are an integral, required part of the Holacratic organization. Instead of a nap time or time suck, meetings are the chief way that iteration occurs and is assessed. This system prioritizes spreading seeds over waiting for lightning to strike.

The other idea is to make MORE positive and revolutionary developments through the empowerment of a greater number of people within the organization (read: everyone). If employees aren’t having to wait for their ideas to travel the long and bumpy chain of command, they can institute them now, assess their viability, and feel empowered throughout each step of the process.

I think it’s key to remember that Holacracy is one system that upends the traditional hierarchy that we’ve become so used to in our companies. And it’s really the first alternative adopted by a major corporation. As we go forward there will be amendments to its constitution, adoptions of Holacractic offshoots, and even entirely unrelated organizational structures that will appear.

Perhaps the greatest challenge appears to be simply getting used to such radically new organizational dynamics. As Adam Pisoni says in his article for First Round Review, human power structures are wild, seemingly untamable forces, and many people experiencing Holacracy for the first time found it overwhelmingly “weird” and “heavy.”

But I think as time goes on and we get more used to hearing about and working within these types of organizations they will only become easier and to work in and more effective in the results they produce. What do you think about Holacracy? Are you considering adopting it for your organization or changing the way your hierarchy is organized? Let me know in the comments.