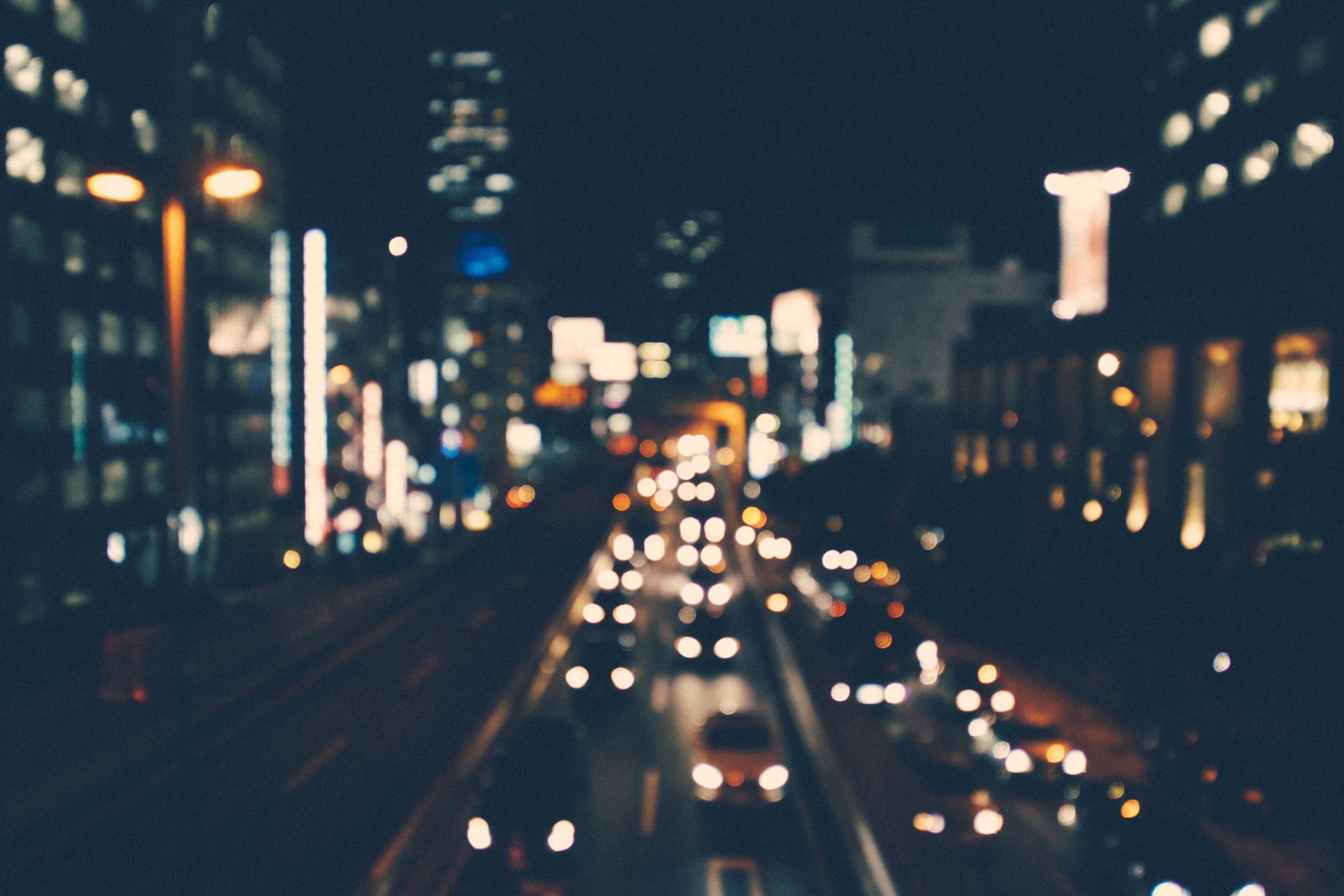 Take a second to scan the article below by Jamie Notter on culture and happiness.

The tidal wave of books on “positive culture” might lead us to believe that it’s as simple as making employees happy.  As though beer on tap in the lunch room is all it takes to be a great company, to be Zappos.

To the contrary, as Notter observes, employee happiness is the result — not the cause — of great culture. (Indeed, “happiness” is not among Zappos’ core values.)

Before employees are genuinely happy, they must be engaged in “the success of the enterprise and their own development at the same time”. You can’t buy engagement with free beer.

“Buy-in” as it is so often over-simplified, is earned. Culture must touch something much deeper than creature comfort. That’s the elusive alchemy Zappos as mastered. They touch a place in employees’ hearts that challenges what’s best in all of us to do more, to be more, to be great.

PS. Notter has an ebook on Snippet that goes into more detail. Worth a read.

Zappos and great culture: It’s not about happiness

Zappos started selling shoes online in 1999, which was toward the end of the first dot-com bubble. Not only did Zappos survive the bubble’s burst, but it managed to grow from $1.6 million in sales in 2000 to $1 billion in sales in 2008. That’s almost a factor of 1,000 (and two years ahead of its schedule, no less). Selling shoes. Online. How is that possible?

Well, it seems culture was a big part of it. There are plenty of business articles and blogs out there that extoll the virtues of the Zappos culture, and CEO Tony Hsieh (pronounced “Shay,” by the way) wrote a book in 2010, titled “Delivering Happiness,” that tells the Zappos story, in which culture plays a very prominent role. In the book, he explains how and why he put so much of his own time and attention into building the culture at Zappos. By 2009, “Delivering Happiness,” became the brand promise of Zappos, and its vision and purpose statements were simplified to “Zappos is about delivering happiness to the world.” In the book he actually talks about a few “happiness frameworks” that he pulled from scientific literature.

But here’s the rub: The Zappos culture isn’t really about happiness. It has 10 core values, and happiness isn’t mentioned once among them. I point this out because I think it is critical to debunk the myth that links corporate culture and being happy. The myth goes something like this: Employee “engagement” happens when you have a “positive” culture where everyone is happy and friendly and “cohesive.” That’s not true. I think we’re confusing the results of a strong culture with the attributes of a strong culture.

In reality, the happiness we notice is a by-product of a corporate culture that engages people around the success of the enterprise and their own development at the same time. Hsieh actually studied the science of happiness and realized that basic pleasure, which we often associate with the feeling of being happy, is really just the first step. Touching people’s passion generated much more happiness, and connecting to a higher purpose raised the bar even more. Hsieh realized that if he could build a business that enabled a smooth flow between the passion and purpose of both customers and employees, he knew he’d be delivering happiness, and he knew he’d be successful.

It turns out that, in the case of Zappos, the sweet spot for doing that is customer service. Hsieh figured out early on that if you’re selling shoes online, then delivering what he called the “WOW” through customer service was going to be a primary driver of success of the company. So, that is the core of the company’s culture: customer service. In fact, he once described Zappos as a “customer-service company that just happens to sell shoes.”

How does that happen at Zappos?

Well, it does things differently than other online retailers, like letting its customer service reps in the call center spend as long as they want talking to the customers (the record is over 10 hours for one call). The call-center employees needed the decision making power in order to deliver the WOW, so Hsieh gave it to them. He also realized he needed to let them truly be themselves, be adventurous, embrace change, and learn how to do more with less, so he changed the way things were done at Zappos so his people could do those things. These are some of Zappos’ core values (be yourself, embrace change, do more with less). Those values are focused squarely on enabling amazing customer service. It turns out when your culture drives success, happiness is just the result.

Hsieh believes that the alignment between the organization and the core values is so powerful that, to some extent, it doesn’t matter what values you choose. If you do the alignment right, you’ll see the results. Here’s where I disagree. I certainly agree you shouldn’t just copy the Zappos values (don’t get me started about “best practices”), but I think your choice of values definitely does matter. It matters in the visible way that the values you choose must connect to what makes the organization successful (in Zappos’ case, customer service), but the values also matter in the way they connect to employees as human beings. And I don’t mean the high-level aspirational values from the last chapter (respect, excellence, etc.); I mean values that tap into the power of what it means to be human — something organizations have been missing for decades.

I’m not sure Hsieh realized how much Zappos got that right in its cultural values. In the last chapter, I asked you to think about values that might drive your culture and specifically where they might fall along the continuums of decentralized/centralized, transparent/private, together/separate, and learning/doing. Now I’m admitting that I have a preference toward the first word in each pair: decentralized, transparent, together, and learning. Notice that Zappos seems to be going in that direction as well (it becomes even more evident if you read all of Hsieh’s book).

These are ideas that come from a different book I wrote, along with Maddie Grant, titled “Humanize.” In the book, we argue that organizations over the last century have typically undervalued qualities like the ones above that Zappos is now embracing, and that’s why Zappos (and Whole Foods, and a host of others) are succeeding. It doesn’t require adopting these ideas in the extreme, but by moving in this direction we unlock some power that has been lying dormant in our organizations. Again, culture is about driving the success of the enterprise, and these four directions are important paths to consider as you figure that out.