Competing for Gen X As the Economy Improves 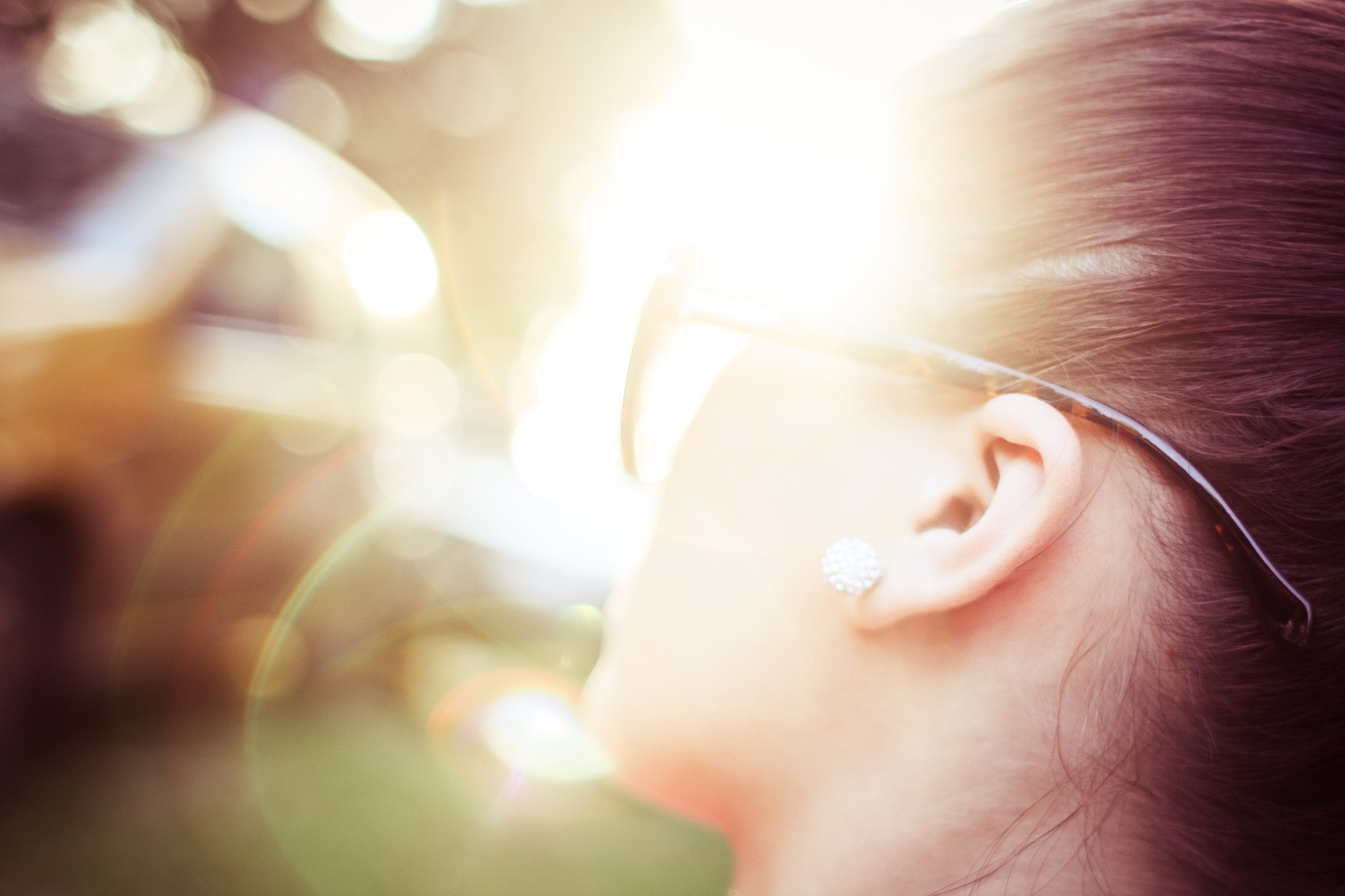 Generation X, individuals now aged 30 to 47, make up the bulk of key employees in high performance corporations. Artificially low turnover rates during the recession are giving way to heated competition for this key workforce segment as the economy improves.

Employers that master Gen Xers’ preferred mix of compensation, leadership, culture, opportunity, and services will enjoy a decided competitive advantage. Those who fail to fulfill these unique needs – who fail to fully engage Generation X – will do so at their peril.

Research shows GenXers are actively evaluating their options and understand that demand for their services is growing dramatically. According to the PwC Saratoga 2011/2012 US Human Capital Effectiveness Report (attached) Generation X employees now outnumber Millennials in the workplace by five to one and are increasingly filling the senior ranks as the Baby Boomers retire.

The PwC Saratoga report stresses the need to engage Generation X by adapting  the workplace to their values: freedom and responsibility in the workplace, a dislike of micro-management, a casual attitude toward authority, a deep understanding of their purpose within the larger scheme, and a focus on a better work/life balance.

For example, when it comes to offering non-financial benefits, the report notes that Generation X tends to respond positively to fitness centers, on-site clinics, and coaching services, as well as other programs that help to improve work/life balance.

The PwC Saratoga report noted that improving Gen X engagement is an essential defensive strategy as employer demand builds: “As the economic situation improves and the artificially low turnover rates revert to normal levels, the time is right for HR to develop solid employee retention plans.”

Although the turnover rate within the first year after hire declined significantly during the recession from 31.7% in 2007 to 22.7% in 2010, much of that improvement will be lost by 2013 unless companies make sustained structural improvements to talent acquisition and retention processes.

Turnover for key segments, including high performers, is also increasing. For example, the high performer turnover rate declined from 4.8% in 2007 to 3.7% in 2009 then increased again to 4.3% in 2010. This indicates that high performers were once again finding new opportunities, a trend that is only likely to increase as the economy recovers more fully.