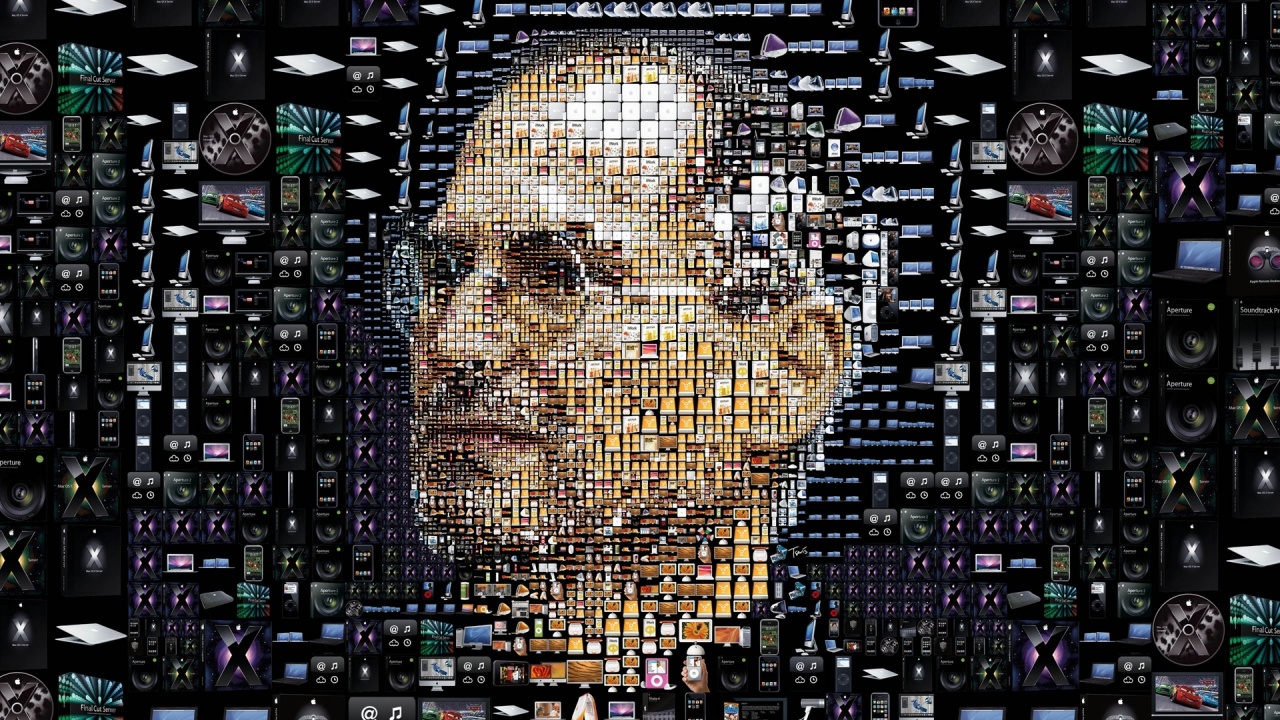 It takes more than chutzpah to follow the toughest act in business history.

But Tim Cook may do Steve Jobs’ visionary leadership one better.

Talk about a hard act to follow. When Tim Cook replaced an ailing Steve Jobs as Apple’s chief executive on August 24 last year, he took over from the nearest thing the tech world had to a rock star. Some people wondered out loud how Jobs’ more humble second-in-command would fare in the absence of the firm’s brash and brilliant co-founder, who died in October. They need not have worried. As Mr. Cook celebrates his first anniversary at Apple’s helm, the company continues to smash records.

On August 20, Apple’s market capitalization reached over $623 billion, making it the most valuable listed company (if you ignore inflation) of all time. That title was previously held by Microsoft, another tech titan, whose market worth hit $615 billion in December 1999. Much of the credit for Apple’s phenomenal success goes to Jobs, the father of the iPhone and the iPad tablet computer. But Mr. Cook also deserves praise for the way he has handled a tricky transition.

The process has not been without hiccups. In July, Apple’s share price fell sharply after the company’s quarterly earnings disappointed investors, even though its net profit rose by 21%, to $8.8 billion. And earlier in the year Apple was lambasted for its use of Foxconn, a supplier under fire from labor activists for failings such as excessive working hours at its Chinese facilities. Mr. Cook promptly went on a highly publicized tour of a Foxconn factory in China. Apple and Foxconn subsequently pledged to improve workers’ conditions there. This week the Fair Labor Association, a non-profit group that audits workplaces, said progress had been made, but more still needed to be done to cut overtime hours without unduly harming workers’ incomes.

Veteran Apple-watchers say this and other episodes are a sign that Mr. Cook is more likely to pay attention to opinions outside Apple than his predecessor. “I think he’s a little bit more sensitive to criticism than Steve Jobs was,” says Tim Bajarin of Creative Strategies, a consultancy. Apple’s boss has certainly listened to calls from Wall Street for the company to hand back some of its cash hoard, something Jobs was notoriously reluctant to do. Earlier this month, Apple paid its first dividend since 1995.

In addition to disarming critics and delighting investors, Apple has been dishing out lawsuits. As The Economist went to press, a testy court battle in America between the firm and Samsung over various patents connected with smartphones and tablet computers was drawing to a close. Like his mentor, Mr. Cook is clearly not afraid of a fight. He also seems to be developing other Jobs-like traits, including a penchant for pithy put-downs. Asked on an analysts’ call whether personal computers and tablets could one day merge into a single device, Mr. Cook shot back: “You can converge a toaster and a refrigerator, but those things are probably not going to be pleasing to the user.”

The big question is whether Apple’s boss has also learned enough from his predecessor to keep the creative juices at the company flowing freely. In a blog post earlier this year George Colony, the boss of Forrester, a research firm, noted that the fortunes of companies such as Sony and Disney faded after their charismatic founders departed. He predicted that Apple would suffer a similar fate after coasting for a while on the back of existing products. But if Mr. Cook can keep the firm’s talented senior executives on board and inspire them to conquer new markets like digital TV, where Apple has yet to make much of an impact, the firm could buck this trend. His big-screen test awaits.