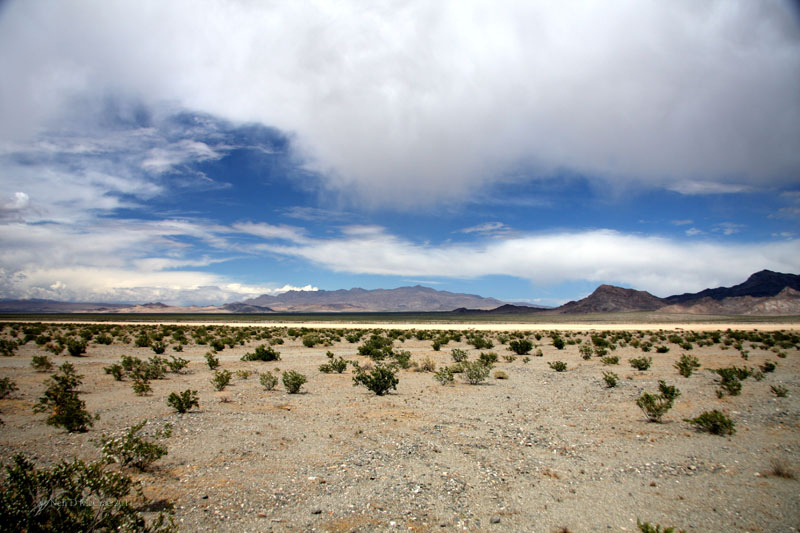 On October 15, 2015 I will give a talk for the October edition of Verde Martin’s SalesTalk. The talk is called “Leading in Workforce 7.0” and it draws on my recent research and thoughts on the future of work. If you’d like to attend, you can register for free here by using the promo code SCOTT.

The future of work is less a hypothetical future place than a present discipline that considers evolutions in cultural attitudes and socioeconomic realities that will affect the way we spend our time, especially doing the activity known as “work.”

What follows is a list of the six evolutions of the workforce in America as I see them, from when European settlers first landed here, to where we find ourselves today.

Workforce 1.0: In the beginning, Americans suffered a crude replay of the European feudal system. Employers lacked scale in their operations and did not have the ability or desire to offer employees their humanity. Violence and injustice were commonly wielded tools.

Workforce 2.0: When the industrial revolution began in this country, a new world of work was born. Employers could now operate with scale, thanks to the invention of multitudes of new machines. Employees, however, had nothing more to offer the system than they did before. They toiled in difficult conditions, producing big profits for their employers.

Workforce 3.0: By the end of WWII, the workforce evolved again. People had seen and endured brutalities that could not have been previously imagined. And the age of the consumer machine was born. People now had things like cars and TVs and the balance of power had subtly shifted because of it.

Workforce 4.0: I like to mark the next evolution in the workforce by when Bob Dylan went electric. Americans had experienced a war (Vietnam) that made them reconsider much of what they had previously thought about power and responsibility. People continued to acquire machines and doubt institutions at an accelerating rate.

Workforce 5.0: Americans, meet Mac and P.C. Individual access to sophisticated machines skyrockets and so does the independence and power that comes with that access. Doubt in the prevailing institutions and Americans’ self-reliance continue to increase.

Workforce 6.0: On 9/11 Americans received a shock to the system like never before. The economy had suffered a collapse of epic proportions, there was record unemployment, and Americans’ doubt with the institutions of record was at an all-time high. On the flip side, the vast majority of Americans now have 24/7 access to tremendously powerful technologies.

Workforce 7.0: This is the situation we find ourselves in today. In stark opposition to the industrial revolution where employers were the only ones able to provide the technology to enable work, workers now provide their own technology to the companies they work for. Workers are no longer beholden to a single company for the duration of their careers and solopreneurship is becoming a dominant source of employment for Americans.

If you want to learn more about the future of work and how organizations and individuals can set themselves up for success in workforce 7.0, attend my talk on October 15. If you’re not in Omaha, check back in with my blog soon, or reach out to me directly at scott@doubledareyou.us.