WHY SO MANY COMPANIES FAIL AT SUCCESSION PLANNING 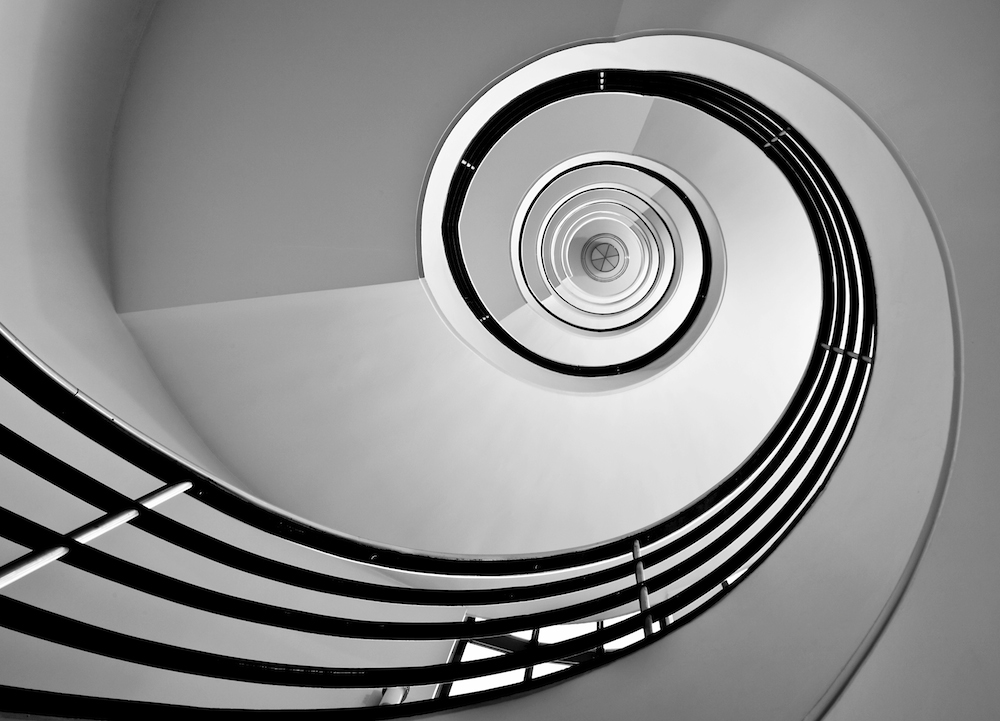 Last week I wrote about the unique challenges of running a family-held business. Those challenges often become even more difficult when it comes time for the board to decide on a successor, especially in the CEO position. Today I want to outline a few mindsets that are necessary to have when it comes to creating a long-term succession plan, whether you’re operating within a family business or not.

This is a rare event. Obviously, handing over leadership of the company is one of the rarest things you have to be prepared for and so you might not think about it all that often. But you still need to be prepared for it, nonetheless. Not making preparedness in this event a priority, something to be frequently visited during board meetings and informal discussions is setting yourself up to do more running around like a chicken with its head cut off than is healthy for you or the company.

It’s a continuous process. Finding and grooming the right person to step into the job is a continuous process. It should be thought of as the opposite of the heir to the throne waiting for the king to croak. You need to start having these types of discussions long before the current CEO is ready to even think about stepping down, and the conversation shouldn’t stop as soon as the change has taken place. Again, unless your office has a throne, nothing is a given! The future health and wealth of your employees and their families are at stake. Anyone on the board who wants to brush this task aside should be swiftly reminded of this truth.

Look to the past, but not for everything. The new CEO needs to be judged on their capabilities to lead the company in the present and meet the challenges of the future. Are your challenges today the same as they were 10 years ago? Typically this means the new CEO won’t be a carbon copy of the previous one, either.

Go well beyond compliance. If you’re merely looking at a list of qualified names and assessing their progress and capabilities as a group, you’re doing the company a huge disservice and you’re probably standing closer to the edge than you realize. This approach gives the impression that everything is essentially taken care of, should there be an issue. In reality it treats succession as an afterthought. You need to do much more due diligence than this.

It’s not the CEO’s job. Not entirely, anyway. They are undoubtedly in the best position to describe the work they’ve done during their tenure, but aren’t necessarily in the best position for assessing the company’s needs going forward. The CEO’s input should be considered but ultimately it should be up to the board. Again, this should be a process that resembles a jury deliberation more closely than an ascension to the throne.

Always be ready to name a consensus CEO in the event of an emergency. But if your company has been sweeping the idea of succession under the rug, it’s time to put a meeting on the schedule. This allows the board to assess the options and their progress on a regular basis, and ensures that everyone is close to being on the same page when it comes time to make a decision.

Are you interested in taking about succession planning for your business? Read the abridged version of the article I used for this blog, or reach out to me at scott@doubledareyou.us for more resources or to schedule a conversation.