THE RISE OF THE SOLOPRENEUR 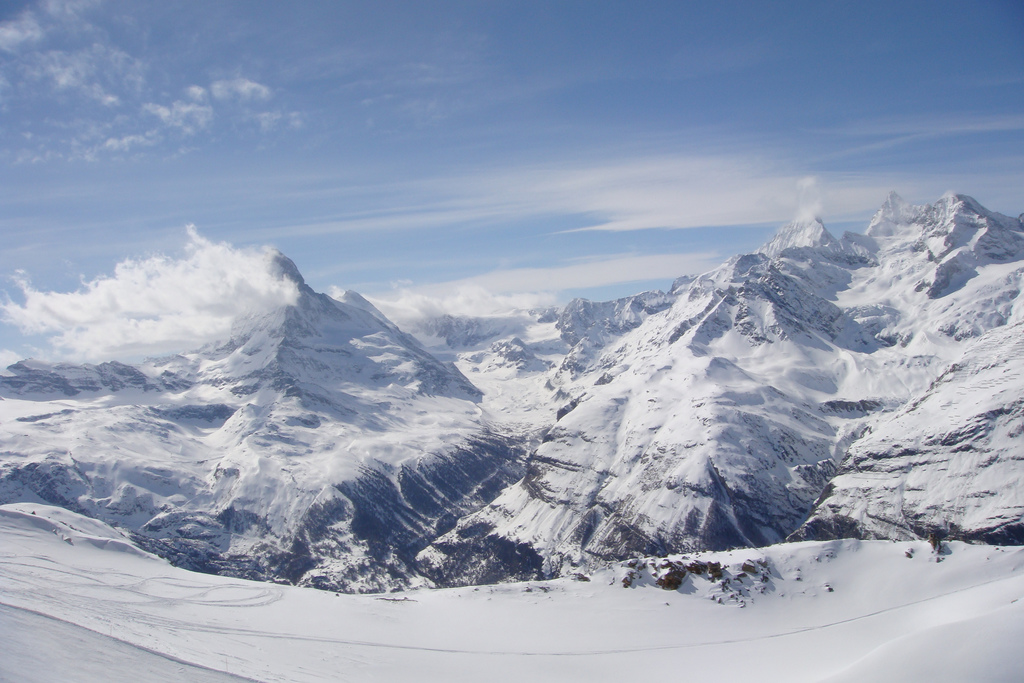 Entrepreneurship is in our blood. Bootstrapping, pivoting, and making something out of nothing make up the meat of the glory stories that define the evolution of the American economy. But it wasn’t always as sexy and desirable as it is today. Today there are TV shows, websites, and countless books on the topic. Articles tell you that while you aren’t a millionaire yet, you deserve to be!

While today’s most successful and publicly viewable entrepreneurs are revered, there’s a new breed of worker becoming more and more prevalent in the American economy: the solopreneur, and the more transitory side-gigger. Let’s have a look at who these new workers are and what circumstances are driving them to open up this new world of work.

The Macmillan dictionary defines a solopreneur like this: The term solopreneur is of course a blend of the adjective solo meaning ‘done by one person alone’ and the noun entrepreneur, which refers to someone who starts their own business and is good at spotting and securing the best business opportunities.

But what defines a solopreneur in practice?

First of all, the majority of these new careers or new versions of careers have been enabled by technology. The list of tools available now for working from home or collaborating via the internet is astounding. A huge variety of tasks that in past iterations of work had to be done in an office setting can now be done with the aid of note taking, organizational, and video conferencing apps.

Traditional jobs in traditional companies cannot promise the financial stability they once could. Employee engagement is increasingly low. College graduates are not finding it easy to find careers in their chosen field of study right out of college. This has resulted in them taking jobs that they are vastly overqualified for or making their own job descriptions as freelancers and “side-giggers.”

These careers provide flexibility that allows these solopreneurs to more actively engage their passions and live the lives they truly want to live. If you’ve read one of the thousands of pieces on the internet about millennials, you’ll know that one of the most important aspects of work for young people today is being able to work in a field that they feel passionate about.

Solopreneurship is about creating the means to have the lifestyle you want. Scale doesn’t factor into it the way it typically does for the entrepreneur. These types of workers are willing to sacrifice the potential of “making it big” or building a company aimed at achieving a big exit for the simple fact of being able to have the type of lifestyle they want. Whether that means traveling, being able to work on personal side projects during the workday, or getting a workout in without having to be sweaty in the office the rest of the day, it is a sacrifice many are willing to make.

On the other side of the coin, businesses are more often turning to independent workers on a temporary or project-by-project basis. With all the tools at their disposal, communication with these remote workers has become a more tenable proposition than ever before. And the fact that so many workers are competing for the same gigs means they can often have their pick of many qualified candidates. These businesses also don’t have to worry about providing all the things that a traditional on-site worker needs such as office space, paid time off, etc.

Are you ready to leave your traditional job to be a full-time solopreneur? Don’t let all the flexibility and passion stuff fool you. It’s still a lot of work. Maybe trying your hand as a side-gigger in some industry you have interest would be a good start. Want to talk more about the potential benefits and pitfalls of being a solopreneur? Get in touch with me at scott@doubledareyou.us.