Reaching Your Peak: Toward Self-Actualization 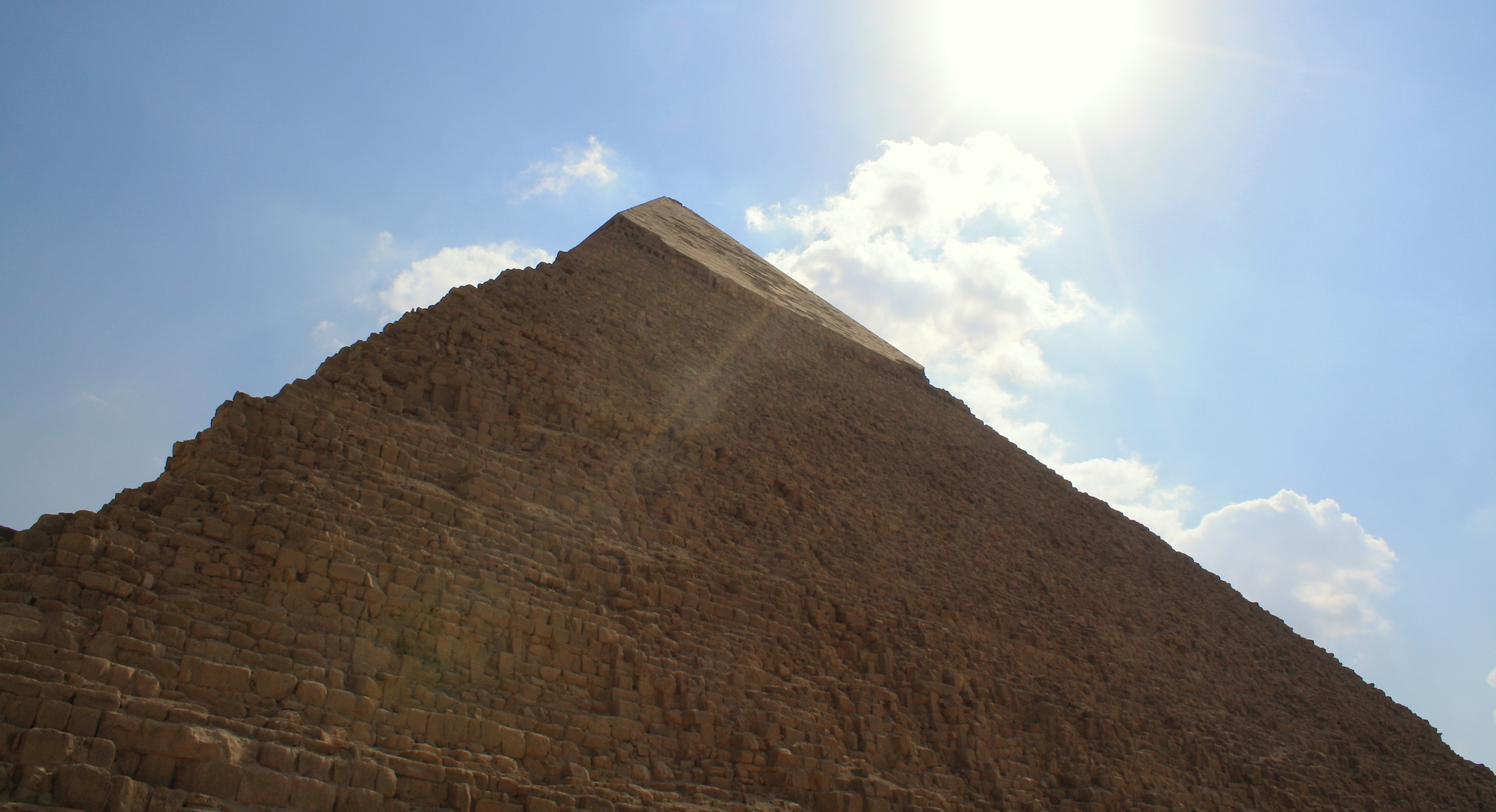 In 1943, psychologist Abraham Maslow published his now famous Theory of Human Motivation wherein he details a hierarchy of needs, visually represented by a pyramid. These basic human needs, from top to bottom of the pyramid are: physiological, safety, love/belonging, esteem and self-actualization.

Maslow’s own research into human needs and desires was ignited by his observations of two friends who seemed more deeply developed than the majority of other people he encountered. Do you know anyone like that? These are self-actualized people and we often find them in positions of leadership in today’s world. So how do you get there and what does it look like?

There may be a perception that achieving self-actualization is some sort of enlightenment paradise, a silent pristine glass room where everything is in harmony. I want to dispel that misconception right now. Self-actualization is a high-level psychological need that occurs when the other basic needs are met. Self-actualized people seek to test the boundaries of what they are capable of and what they expect in an effort to learn more deeply about themselves and the world around them.

Self-actualized people are concerned with problems outside their own reality. They do not have deluded perceptions of the world around them. They are confident and comfortable with their own thoughts and actions, whether alone or in the company of friends or strangers. They are more likely to appreciate things they don’t understand rather than fear them. And they often have what Maslow termed “peak experiences,” which are deeply-felt moments of intensity that are transformative in some way.

Below are 11 qualities Maslow identified as occurring frequently in self-actualized people. Give yourself an honest assessment from 1-10 in each area.

1. An objective perception of reality

2. A full acceptance of their own nature

3. A commitment and dedication to some kind of work

4. Simplicity and naturalness of behavior

7. Empathy with and affection for all humanity

10. An attitude of creativeness

11. And, a high degree of social interest

Add up your numbers and divide by 11. What’s your average? If you feel like the majority of these statements describe you pretty well, you are probably well on the road to self-actualization. If you felt uneasy reading some of these statements, you are beginning to recognize areas you can improve in.

Again, self-actualization is not a one-way ticket to inner peace. And it’s not an easy five step process. It’s a personal battle you have to choose to fight exclusively for your own psychological and spiritual benefit. As Maslow said, “what a man can be, he must be.” Follow your highest-level needs and begin self-actualization today.

Want to talk more about self-actualization? Connect with me on LinkedIn or on Twitter @DoubledareCoach.