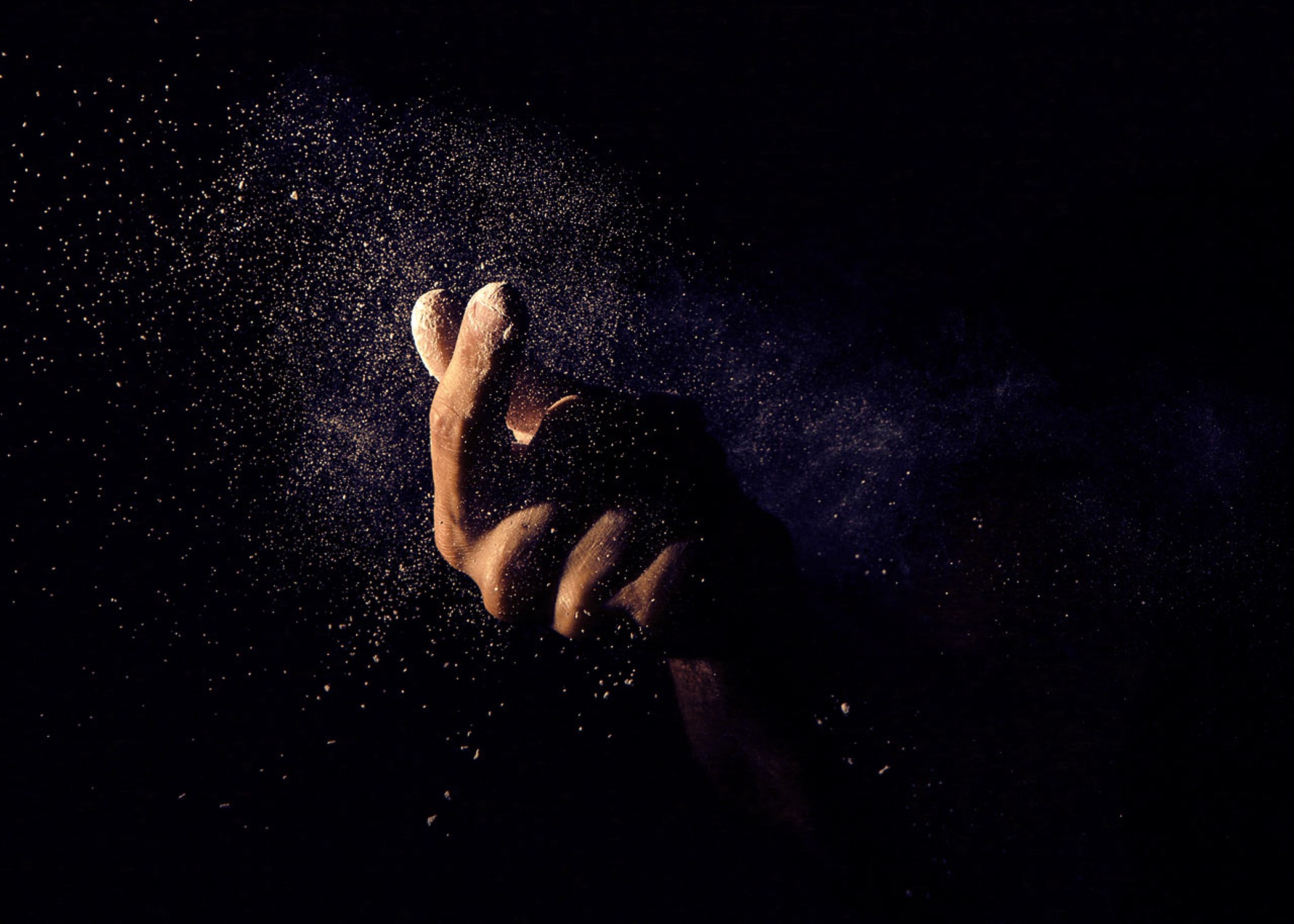 “If your actions inspire others to dream more, learn more, do more and become more, you are a leader.”

As I’ve worked with new managers of major corporations on leadership development, I’ve come to understand why this idea is so prevalent. It’s an attractive notion–that everything needed to create outstanding leaders might be condensed to fill a standard three-ring binder. A perfectly consistent plan that can be adopted by the entire company. A set of answers to all known questions that ensures decisive leadership and guarantees return on investment. What could possibly be wrong with that? My answer: everything.

The truth is that we’re not led by tips and tactics. We’re ultimately led by people. True leaders inspire others to greatness because they have first found that greatness within themselves. It’s easiest to pinpoint what I’m talking about if you stop for a minute and recall some of the qualities of leaders who have really inspired you–and I hope there have been a few. I often use this question as a point of departure when initiating work with leadership teams. Not surprisingly, their responses are fairly consistent, and include things like consistency, a positive attitude, authenticity and transparency, humility, and the ability to empower.

If you’re following my argument, and you’re a leader with a sincere desire to unlock the true potential of your workers, you may well ask, “How?” Again, I caution you that true leadership isn’t about a series of tips and tactics–and I will offer you none here. It’s about showing up each day on the job as passionately as possible and living up to the values–authenticity, empowerment, passion–that more than likely inspired you to give your best performance. I speak of values because it’s been my experience working with business leaders across a wide spectrum of companies that most of them are accustomed to leading from a set of objectives, not values. So acknowledge that this approach is a departure from the norm. It’s not that these leaders don’t have values. Rather, these values that could completely transform the workplace have been simply been undervalued–pushed further and further into the background as the daily pressure to eek out bigger objectives with a smaller and less invested work force has grown more arduous.

Consistency is also a key value–one that may have shown up on your own Leading Big Circle, and I’d like to briefly address it here. There’s an old quip that the two most opportune times for a leader are during the first ninety days–and then every minute thereafter. You may evaluate your team members’ performances annually. But they evaluate your performance every minute of the work day. We all know that talk is cheap. However, when you show up consistently and really do what you say you’re going to do, your team will fall in line. Like a good parent, if you model the right behavior, others will follow.

There’s another important value real leaders engender that demonstrates Playing Big: they are willing to stretch and take risks. You’ll find it difficult to get your team to Play Big if you’re unwilling to do the same.