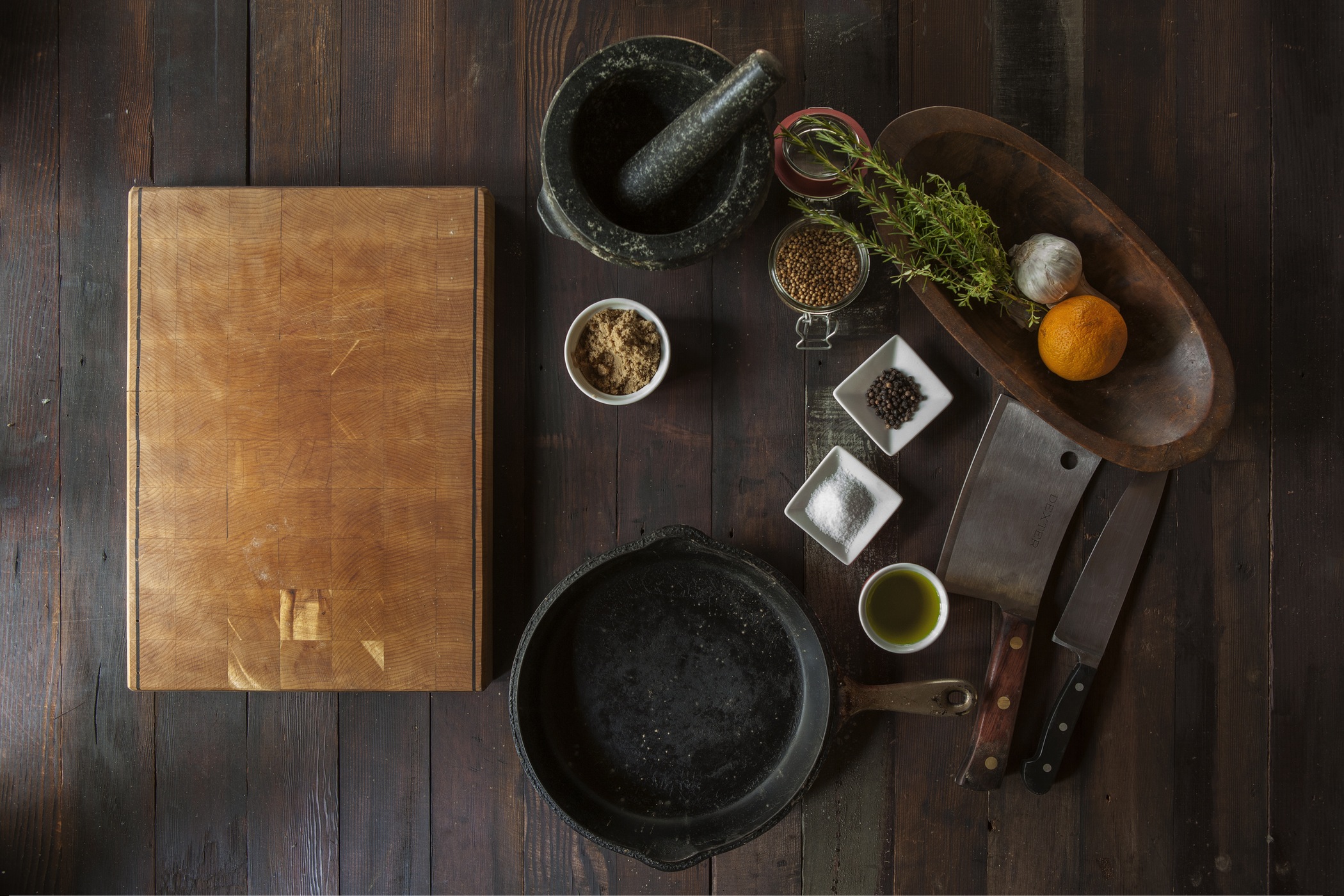 “At the center of your being you have the answer: you know who you are and what you want.”

On May 6, 1954, British runner Roger Bannister did something remarkable: he ran the world’s first sub-four minute mile, breaking the long-standing mark with a record-setting time of 3 minutes and 59.4 seconds.

Bannister was a remarkable man. He began running at the age of 17. Blessed with natural athletic gifts and a competitive spirit, he never trained aggressively until his failure in the 1952 Olympics revealed what he’d need to do in order achieve his goal. He upped his training regimen,and just two years later, he broke the world record.

On that historic May day at Iffley Road Track in Oxford, England, the wind was gusting up to 25 miles per hour. But Bannister was not afraid of a little headwind. In fact, in pursuit of his goal, he’d already been running in the face of a sufficient body of scientific opinion that what he was attempting simply couldn’t be done—that the human body was not capable of such a feat. That if pushed to this extreme, his overstressed heart would burst. It had never been done before. Therefore, it was deemed impossible.

A PROPHECY: Before we discuss this first critical piece of your Playing Circle, know that there are real consequences if you’re choosing to play small in your career that make the imaginary ones pale by comparison. In challenging economic times, the dangers can seem very real. Natural instinct pulls you toward equilibrium, to find that place far inland where you believe you’ll be protected until it all blows over. Understand that you never go to that ‘safe’ place alone. Your entourage of coworkers, family and friends are dragged there with you, forcing this cadre you could be inspiring to hunker down beside you—costing both corporate and human growth. In other words, equating immobility with safety is a myth. Bannister put his head into the wind and ran.

It may ease your mind to know that if you’re feeling stuck in regard to your career, you didn’t get to that state overnight. In fact, this homeostasis—the scientific term for our propensity to keep things on an even keel (aka being ‘stuck’)—is part of our genetic coding. In other words, it goes down as deep as our very DNA. And eons ago, homeostasis definitely had its purpose. Consider for a moment your primitive ancestors. They had to survive day-to-day from a host of very real dangers that ranged from saber-toothed tigers to the unfriendly clan next door that had its eyes on your spouse and your supply of brontosaurus jerky. The very fact that you’re sitting here today reading these words instead of having become an integral part of some La Brea tar pit proves the effectiveness of homeostasis as a strategy for self-preservation– for telling you when to stay put and when to run like hell. But fast-forward to modern times. Absent any real danger, your natural instinct to maintain equilibrium now has limited value, and is probably the chief trait that keeps you from playing big, not only in your career, but in every area of your life.

Or consider this analogy: you know how your body has developed certain auto-immune responses that are triggered when they perceive a threat to the well-being of your organism? Your ego has done the same thing. The fear of failure, embarrassment, the laughter I spoke of in the previous chapter triggers inside you an automatic response geared at protecting you from those fears. Its goal is survival at all costs, and the automatic response does not distinguish between real honest-to-God threats and those that exist only in your mind. So whether one is really stalking you or not, when your internal boy cries “Wolf!”, you run.

It’s time you met your Lilliputians. In Jonathan Swift’s Gulliver’s Travels, these tiny people– only six inches high—were capable en masse of tying down a fully-grown man. What I’m suggesting is that they do the same thing to us if we allow it. Think of all the little fears and misgivings that hold you on dead center in your career. Viewed individually, they don’t stack up to much. But when enough of them accumulate in the same place, their effect is quite powerful. And despite their Lilliputian proportions, they can effectively tie you down and immobilize you. It’s not easy to play big when you can only move your limbs a fraction of an inch.

Look for indicators that the Lilliputians are in control. Are you confused about what direction you should be taking in your career? Do you believe that you know the answers, but when pressed, your default response is, “I don’t know”? When a career change is apparent, do you spend more time rolling around in the logistics than taking action—particularly if you believe that this change has a significant financial risk attached?

Here’s the paradox: these Lilliputians are very real if you’re unaware of their presence and potential impact. But once you recognize them, they can quickly fade back into the dusty pages of Swift’s fantasy. Admitting that they’re around you is the key to ensuring that you no longer have to live under their tiny tyranny.