Make Peace with What Is 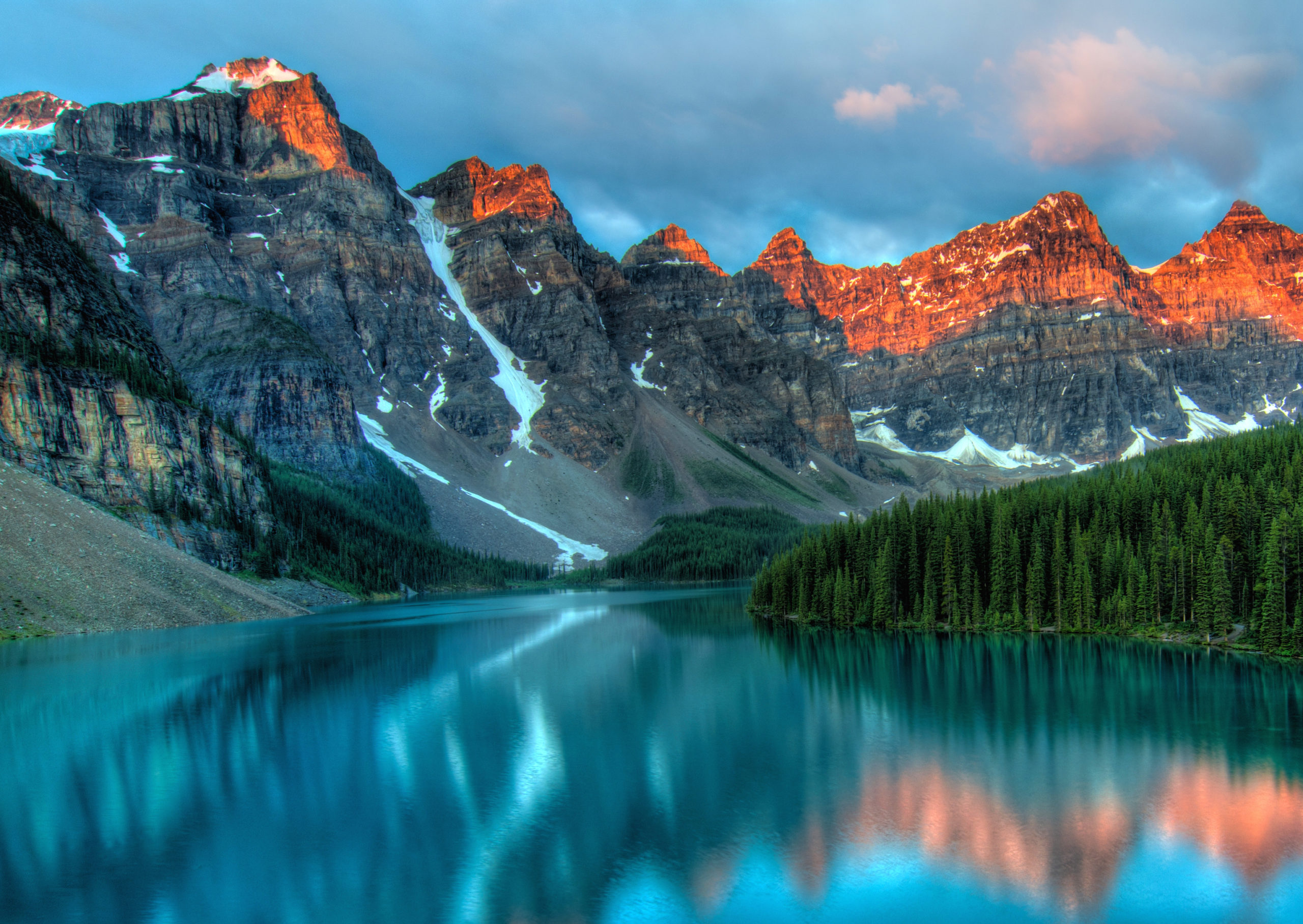 We are unquestionably living in a time of great suffering. In the past 50 years, “depression” has gone from something that happens to the economy to a human malady so widespread you can barely avoid the word as you go through your daily life. If you haven’t experienced some degree of depression yourself, you surely are close with someone who has.

Similarly, our lives are so inundated with media that it’s impossible to live up to the fictitious examples of beauty and success we are bombarded with on a daily basis. In a recent video blog, one of my coaching influences Marshall Goldsmith suggested “making peace with what is” as a simple, fundamental way to counter our dissatisfaction with where we are at the moment.

Make peace with what is. The idea behind it can be traced to eastern traditions such as Buddhism, and it’s not saying, “this is where I am, it’s good enough, and I don’t need to try to progress.” What it does communicate is, “I am here now, accepting of the situation, this is what I can do about it.” Making peace with what is true today can help you with a clearer present mind, and also with clarity of intention and responsibility going forward.

Below are three things that just are. You would be doing yourself a favor by making peace with them today.

When you think about your past it’s probably not a gallery of every kiss, flower, and Sunday brunch you’ve ever had. If you’re like most of us, the lowlights stand out just as much, if not more than the highlights. But the fact is that every single event, good or bad, is in the past. It isn’t coming back for round two. It has no power to fuel or deplete you beyond what you already have inside you today.

How bothered do you allow yourself to get by other people? Whether it’s someone in traffic driving offensively or the TV pundit you just can’t stand, they don’t bother you. You allow yourself to be bothered. Stop expending your precious energy on these events. Your anger won’t change the situation. Think about the number of aggressive drivers on the road. Rather than react to each incident, I think you’d be best served by trying to stay out of their way and letting them pass from your mind just as quickly as they speed by you.

We all shuffle off eventually. Coach Goldsmith’s moment of recognition came when he realized at a young age that he was bald and had been trying to cover it up with a woeful combover technique. He realized he could not effectively change this situation and decided to live with it by electing to become bald. Whether it’s your hair, your weight, or some body feature in particular, you’d be best served by learning to love what you have. Your time is limited, and you don’t take advantage of it any more by wishing for something other than what you’ve got.

Now, as I said in the opening, “make peace with what is” does not mean to remain stagnant. Understand that wanting something other or being dissatisfied with what you have without the will or plan to alter those things is in itself the definition of counterproductive thought activity. Make peace with your past, your mortality, and the existence of others and you will be in a much better position to take advantage of what you do have today. Now, put it to work for you going forward.