Learn How to Think Different(ly) 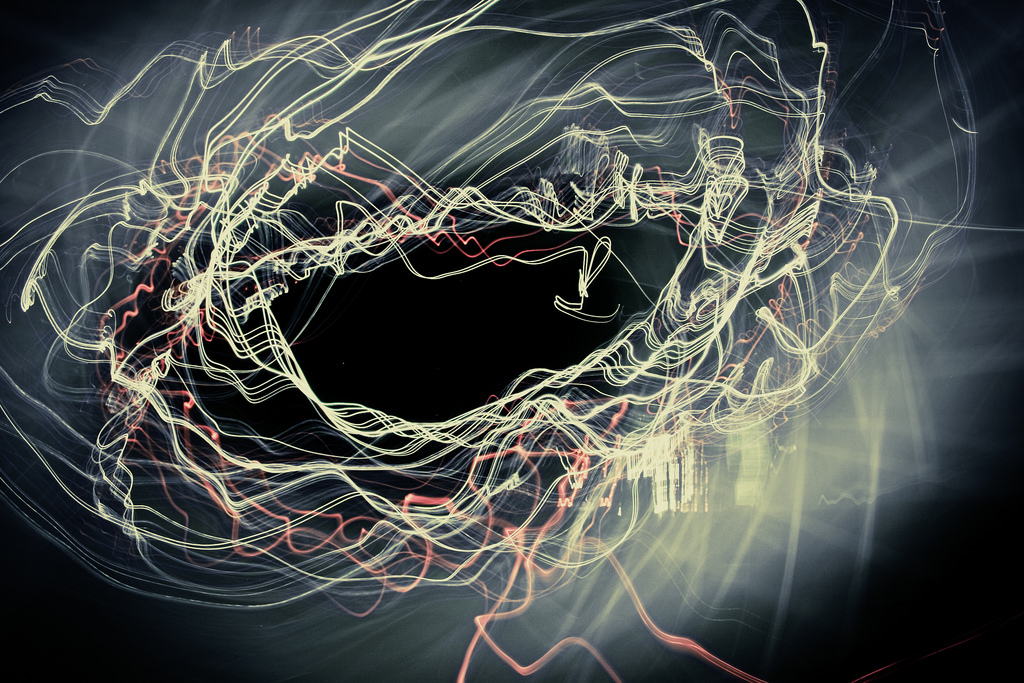 Jeff Dyer is the Horace Beesley Professor of Strategy at the Marriott School, Brigham Young University; Hal Gregersen is a professor of leadership at INSEAD

Learn How to Think Different(ly)

Innovators (of new businesses, products, and processes) spend almost 50% more time trying to think different compared to non-innovators. In other words, non-innovators do occasionally think different (answering “at least a little bit” to questions like “I creatively solve challenging problems by drawing on diverse ideas or knowledge” to hit the 48th percentile in our global database). Yet compared to innovators, they just don’t do it as often. Generating new business ideas that make a positive financial impact takes time. Innovators who spend more time thinking different (scoring in the 70-80th percentile) consistently engage in associational thinking by “agreeing” or “strongly agreeing” with questions like the one above and they deliver innovative results more frequently than those who don’t. It’s that simple.

If thinking different can make such a positive difference, why don’t more people spend more time doing it? Researchers at Harvard Medical School opened our eyes to one compelling answer. Sixty to eighty percent of adults find the task of thinking different uncomfortable and some even find it exhausting. When adults must connect the unconnected through associational thinking, it wears them out. Why? Because most adults have lost the skills they once had (just watch almost every four-year old who relishes the chance to think different. And all of us were once four-year olds). We don’t lose this skill because genetic coding automatically shuts it down on our twenty-first birthday. Instead, most of us grew up in a world where thinking different was punished instead of praised (at home or school). So while roughly one-third of anyone’s innovation capacity comes from their genetic endowment, two-thirds of it is still driven by the environment. So here are a few simple suggestions to ratchet up your associating skills, the essence of thinking different.

Just do It. Nike’s slogan is not a bad starting place when it comes to creative thinking. Do it by frequently forcing associations or connections across different ideas when they don’t naturally emerge. John Hunt, Global Creative Director at TBWA Worldwide, told us how his company uses role-playing to help their clients think different. Clients assume the persona of an innovator from another company such as Apple or Virgin, a form of role-playing that encourages clients to look at a challenge from a different point-of-view.

Shake it up. When associations don’t come naturally, try forcing them to surface unnaturally — by shaking things up randomly. For example, try the Idea Generator app, which randomly combines three words together when you shake your smart phone. Shake it again and three more random words show up. You can get even more creative combinations by adding your own words to the mix (including foreign ones) and seeing what you get. For example, we just shook up the app while writing this blog and got three words — perforated, bite-sized, and humane — which might help generate a new idea. Perhaps putting bite-sized perforations into a new product could make a difference. That’s exactly what David Mullany did in 1953 by transforming a solid plastic ball into the wiffle ball, a completely new product with bite-sized perforations in it.

Repeat. Repeat. Repeat. Researchers at Harvard Medical School found that if adults practice associational thinking long enough, the task no longer exhausts but energizes them. Like most skill-based activities, if we slog away at it and practice over and over again, the task becomes not life taking but life giving. And that’s when the most creative ideas pop out.

As a leader, how often do you think different? How often do you brainstorm? How often do you hunt for solutions in new environments? Thinking different is easier said than done. We don’t claim that folks can jump from the low end of the bell curve of creativity performance to the high end just with practice. But when it’s done frequently enough by just about anyone, it can transform good ideas (and not so good ones) into great ones that might even disrupt the world. We have found that most people can actually do this reasonably well if they choose to put in the time and effort that’s required to think different. That’s what disruptive innovators do, day after day. Do you? Can you? Will you?