Coaching Has a Winning Record at ADM 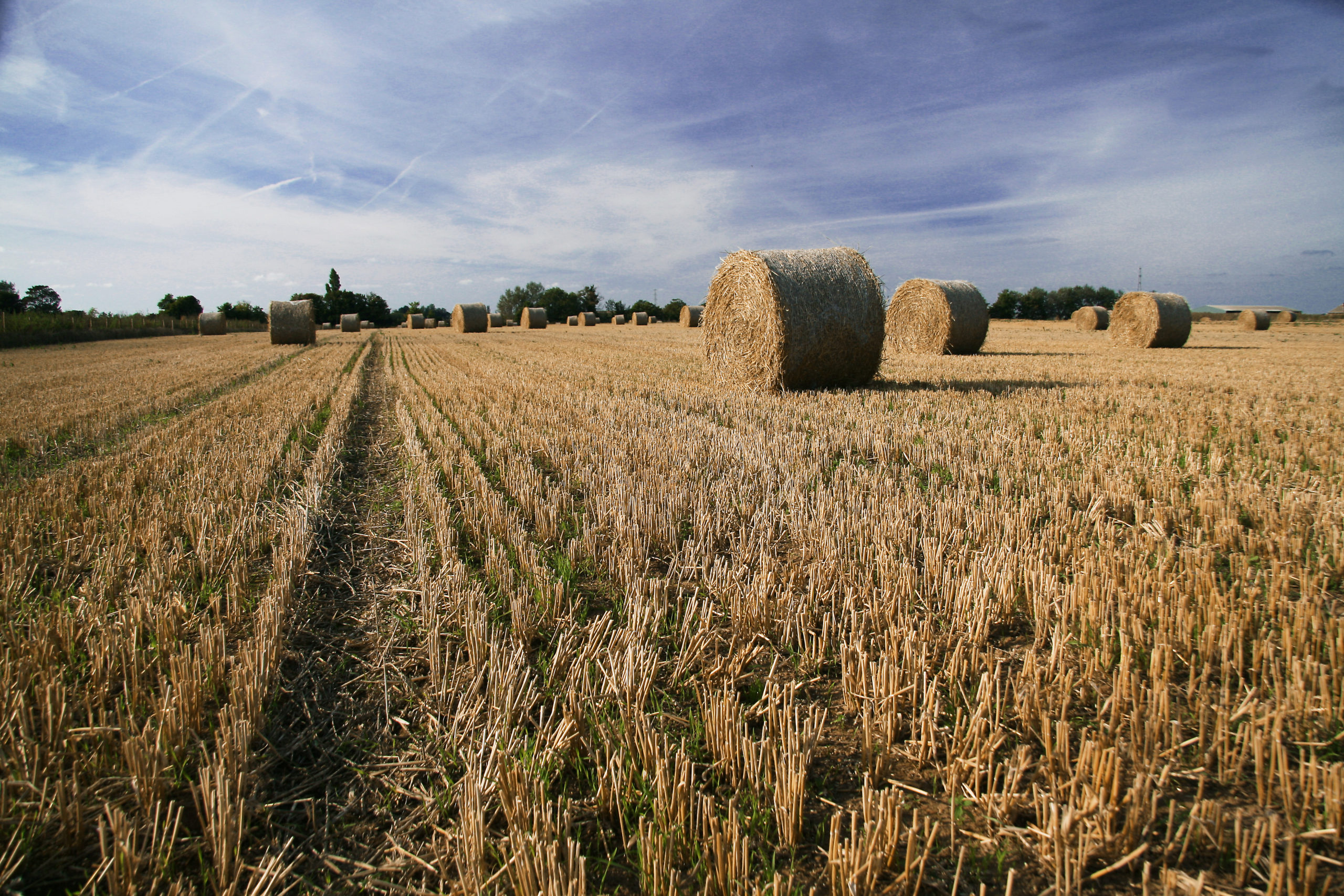 Decatur, Illinois is no Silicon Valley. But agribusiness giant, ADM, is one of the leading proponents of “coaching-based performance improvement”, in which managers are trained to coach their direct reports instead of traditional top-down management.

Since its launch in 2009, ADM’s “Coaching to Win” (CTW) program has delivered breakthrough ideas  to cut costs, improved efficiency, and increase the bottom line. Radical concepts, no?

If lower costs and higher profits don’t appeal to you, ADM’s coaching program is also eliminating the annual torture of performance reviews.  According to CTW’s creator, Jane Pierce. “We think the best way to inspire performance and equip people to be successful is when leaders coach in the moment throughout the day.”

Maybe ADM is a trend setter. A recent survey by Bersin & Associates found that corporations which embrace coaching have 21% better overall business results than their old-fashioned peers.  Coaching is also effective – and popular – with GenY workers who value both the independence and the one-on-one mentoring that coaching offers.

(Many thanks to Garry Kranz, contributing editor to Workforce Management, for his original article on ADM’s coaching program which ran in 2013)