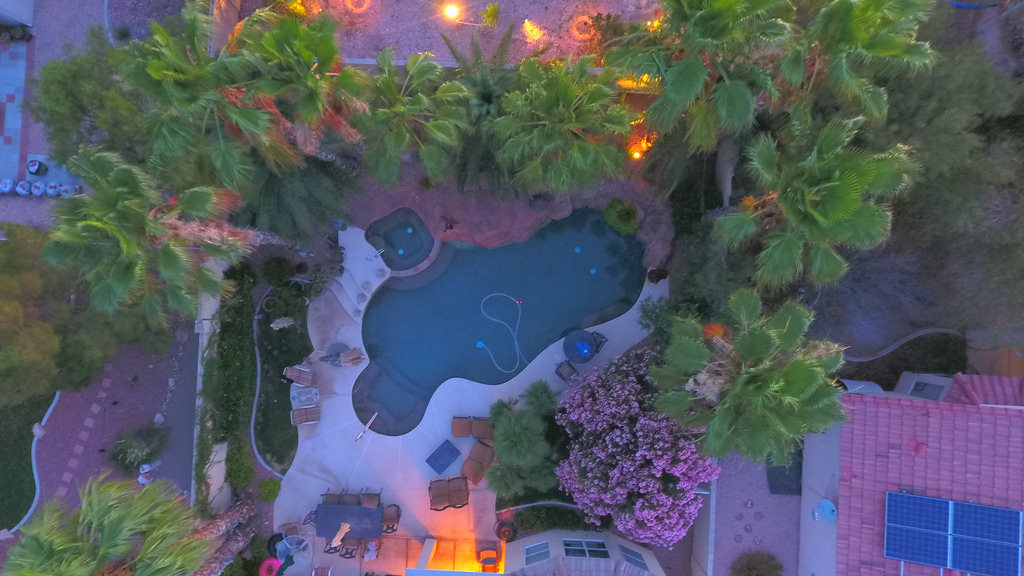 Jeff Bezos just passed up Warren Buffett as the third richest person in the world (despite the fact that Amazon has yet to post a profit).

Interestingly, Mr. Buffett has had a number of complimentary things to say about Bezos lately. In May, Buffett told CNBC, “We haven’t seen many businessmen like him . . . Overwhelmingly, he’s taken things you and I’ve been buying and he’s figured out a way to make us happier buying those products, either by fast delivery or prices or whatever it may be, and that’s remarkable.”

In Bezos’ most recent letter to shareholders, he outlines the Amazon philosophy that has led to this astounding success. Four key points in my opinion:

Last week I wrote about three things entrepreneurs can learn from life in a small town in Italy, and it’s gratifying to see that Jeff Bezos would agree with my point #2 (Explore Fearlessly). What would happen if we took his ideas to heart? Unwavering commitment to his mission and his customers, plus his willingness to fail, have brought him to the place where Warren Buffett speaks of him with admiration. What could it do for you?

If you think these ideas are worth implementing, or if you feel your business is ready to make a major change but aren’t sure how to begin, send me an email at Scott@doubledareyou.us and we can set up a time to talk.