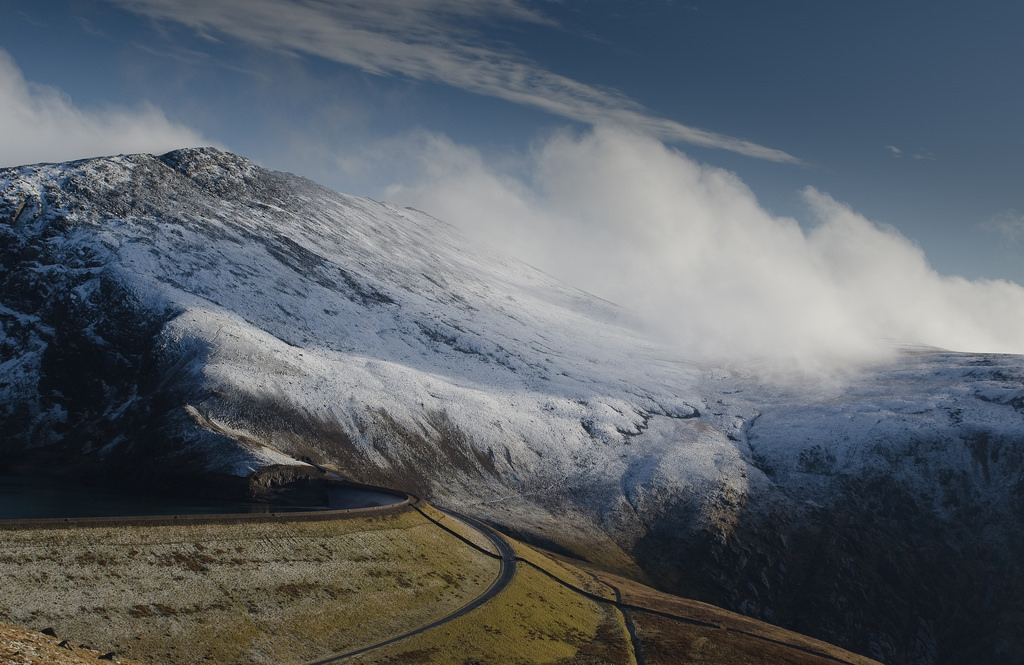 I learned the hard way that the only thing worse than no clients is bad clients: clients who don’t share your values, don’t understand or care about your value proposition, and (usually) don’t have a real budget.

At least when you have no customers, you can try to find good ones. But bad customers can put you out of business.

One of the signs that you are wasting time proposing engagements to bad customers, or at least to customers that don’t fit your company, is that you don’t close many deals. One reason for not closing deals is the client doesn’t have, or can’t articulate, real needs.

Taki Moore, one of the world’s most successful coaches, has a great approach to qualifying prospects that I would like to share.

Taki says that the goal most of us have when we are in initial meetings with prospective clients is to “impress” them. Taki says we will serve these prospects and ourselves much better by using this valuable time to “assess” whether there is a real fit—rather than by trying to “impress” them with our credentials.

Unless your prospective client….

…they’re probably not “real”—an expression a very wise business partner used to use to drum into my head.

If your leads can’t answer the questions above, or at least #1 and #2, if they aren’t real, then it’s not realistic to think they will say yes to your proposal. Not because you aren’t great, but because the prospects aren’t serious. And if this type of prospect DOES say “yes” it’s not realistic to think they that they will be a good client—because they have no budget and no way to say yes. Which is good. The last thing you want is for a client with no budget to say yes.

Chasing prospects that aren’t real is a waste of valuable time and morale. I’m embarrassed to think how many times, in my uber-exuberance, that I committed this sin.

Are you having an issue prioritizing “assessing” over “impressing?” Let me know in the comments below or reach out to me directly at scott@doubledareyou.us.