ARE YOU READY TO PIVOT? 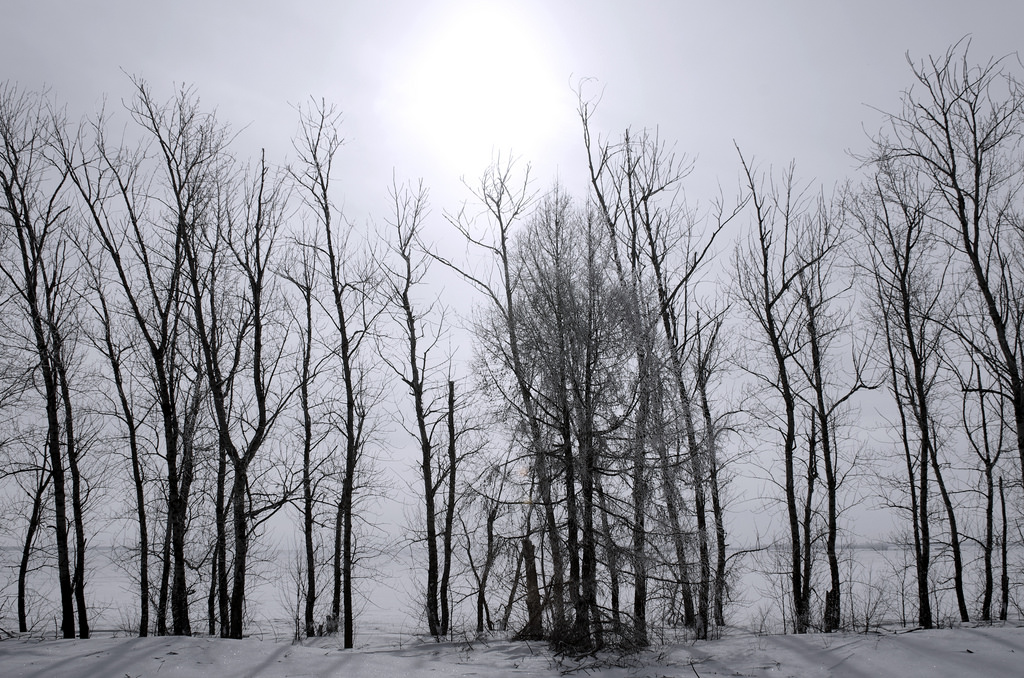 One of the truest truisms you’ll find as you navigate your career path is that success is not a straight line. Having a goal and a vision for how you intend to reach that goal is crucial, but so is the knowledge that you will be faced with roadblocks along the way.

I find this is always a helpful image to keep in mind when facing challenges in your business: 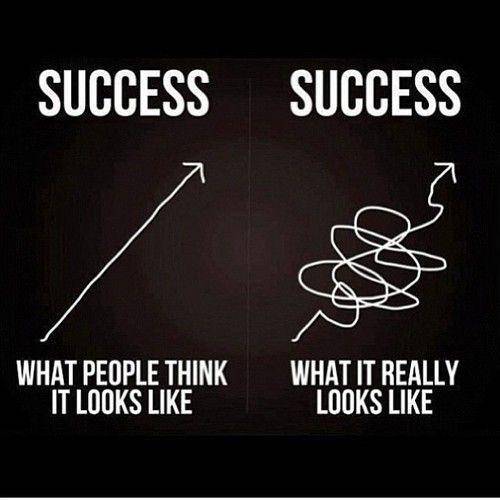 So while you may have grand visions of riding an escalator to the apex of your professional dreams, know that you will have to get off that escalator to slog through the muck your fair share of times.

Barbara Corcoran, real estate mogul and Shark Tank shark, had to pivot by taking a full-time job in addition to running her business. She didn’t do it because she was obsessed with being busy or networking. She did it because she needed the extra capital to avoid bankruptcy. It helped get her back on her intended path.

Similarly, Tractor Supply looked to be dead in the water when it became clear that the decline in American agriculture was going to be permanent. Yet, a group of executives came together and planned for a future for the company beyond tractors and commercial farm equipment. Now, they are undisputed market leaders.

The Wright brothers are another famous example. They went from running a commercial printing business as young men to building and selling bicycles as the bike craze swept the nation and the demand for quality bikes far exceeded their presence in the marketplace. By the way, it wasn’t their advanced business degrees that gave them this instinct. They had no formal education. They watched the movements in the market and acted at the right time.

To close this blog out with another useful adage, it’s helpful to remember that the Stone Age didn’t end because humans ran out of stones. Or as Henry Ford said, “If I had asked people what they wanted, they would have said a faster horse.”

If you’re starting to sense that you might be making stone tools or trying to build a faster horse, get ready to pivot. The innovators of tomorrow will require an exceptional vision but also an above average flexibility.

If you’d like to talk it out with a coach, you’re in luck. For a limited time, I’m offering free 15-minute introductory phone calls for exactly this type of situation. Click here to schedule yours now.