APPLYING KAIZEN TO YOUR DAILY LIFE 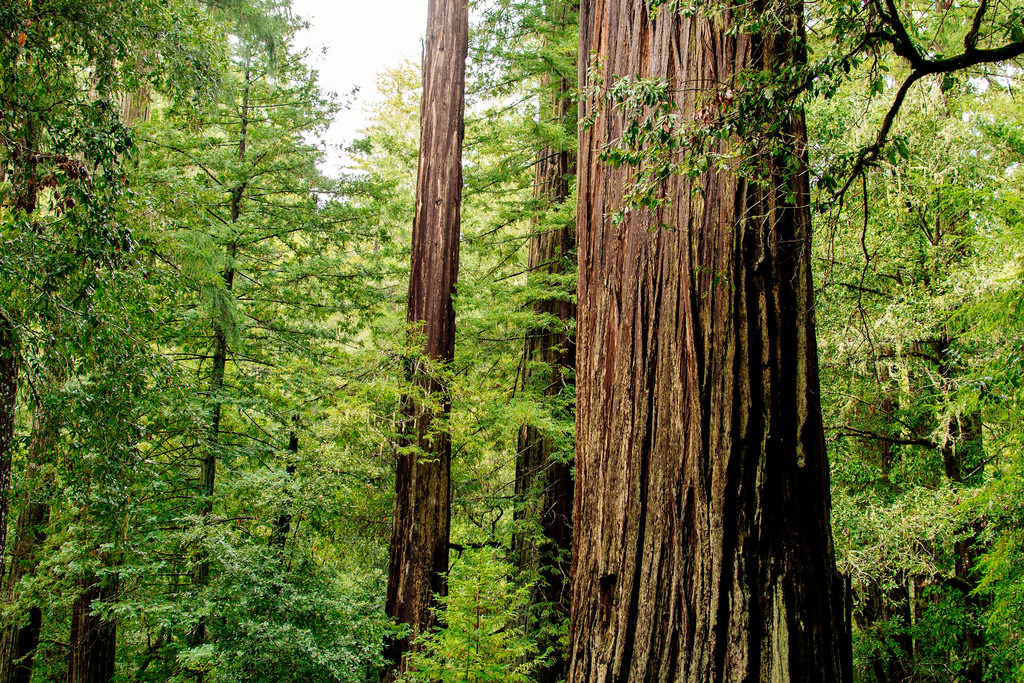 This is the second in a series of three blogs on kaizen, the philosophy that helps you implement big changes in very small increments. If you missed my introduction to the topic, read it here. It is an amazing way of thinking that produces results in all areas of life. Today I want to look at the development of kaizen thought and outline a few examples of kaizen in action.

First, we probably need to address some of the potential skepticism surrounding this idea. Our popular culture likes to promote the fantasy that we can lose 100 pounds in a month and win a million dollars doing it.

Those who take the biggest visible leaps are publicly rewarded for being the biggest inspiration, the greatest achievers. In reality, large leaps have a low probability of being sustainable and therefore ultimately achieving success.

Toyota is perhaps the prototypical example of application of kaizen in a corporate setting. In his book One Small Step Can Change Your Life: The Kaizen Way, Robert Maurer, Ph.D outlines the story of the Japanese car giant that now “calls kaizen its soul” (8). After establishing the company’s reputation as the most reliable carmaker in the world, Toyota wanted to become to biggest carmaker in the world.

They achieved this feat by opening more factories and making more cars. Unfortunately for them, with such rapid expansion came serious growing pains. Nine million recalled vehicles and mountains of bad publicity later, the managers and executives at Toyota recognized that the company’s kaizen culture was not properly established in these new factories. Toyota slowed down production, gave local managers more control, and trained new workers in kaizen culture. Toyota’s reputation and place in the market have been restored.

Maybe the changes you need to make aren’t business-related at all. Kaizen is just as useful in our personal lives. Let’s take the example of a woman run ragged by the demands of her work and home life. Dr. Maurer and his colleague could see that she was depressed and that some regular exercise would be a good prescription for her. But instead of telling her to exercise 30 minutes a day, a time commitment that would likely only bring her additional stress, Dr. Maurer requested she march in place for 1 minute per day.

As absurd a request as this may seem, the woman did it as asked and her attitude improved noticeably. She wanted to know what else she could do. After building up her exercise habits minute by minute over the following months, her resistance to the time and sweat commitment was gone completely, and she was working out regularly and feeling much more ready to cope with the demands of life both at work and at home.

Ultimately, kaizen is intended to improve your whole life, not just the single area you seek to change. By seeking to change one area or particular situation you can find yourself in a much more healthy, balanced place in general. One man considered his road rage an isolated problem until Dr. Maurer told him that people who respond to life’s challenges with anger are 7 times more likely to die prematurely of heart disease.

After agreeing to perform one kind act for another driver every time he got in the car and by listening to something calming while driving, the man reported that his patience and good humor were at an all time high.

In my own life, I found how the small act of making my bed each morning could get me in the right frame of mind to stay sober another day. That habit started many years ago and I am still making my bed in the morning and going to bed sober at night.

I hope this blog has gotten you thinking about ways you can utilize kaizen in your daily life. Check back soon for the next blog in this series in which I’ll outline and discuss some kaizen tactics and the situations you can use them in.