Scott Anderson is founder and CEO of Doubledare, an executive coaching and consulting practice which dares entrepreneurs and executives to fully live their unique talent, passion and purpose. 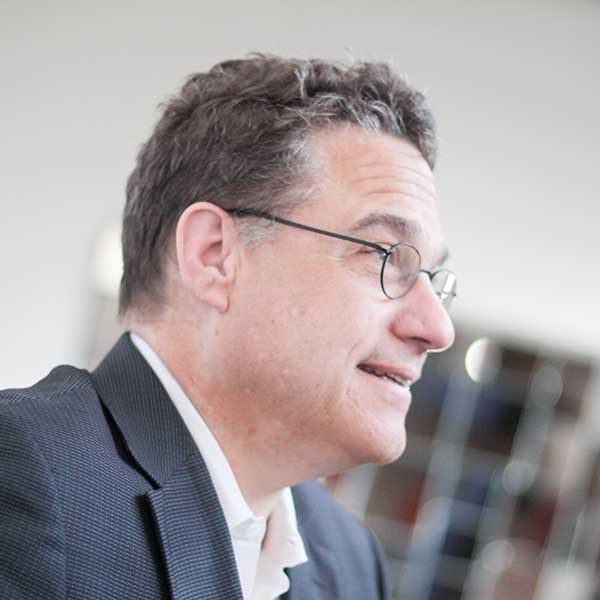 Understanding You + your business

The Doubledare Discovery system thoroughly reviews your goals, opportunities and challenges to create a strategic action plan, detailed timeline and an online dashboard to ensure focus, accountability and results.
The best way to determine if Doubledare is a fit is to hear our clients’ stories and most important, see their results. References are available upon request.
SEE CASE STUDIES

Our revenue has doubled, and Scott's played a very integral role in our success and getting our leaders, myself included, on the same page.”

“I think Scott has the ability to see things in people that they may not be able to see themselves.”

“We’ve nearly tripled in revenue and tripled our bottom line since I met Scott.” 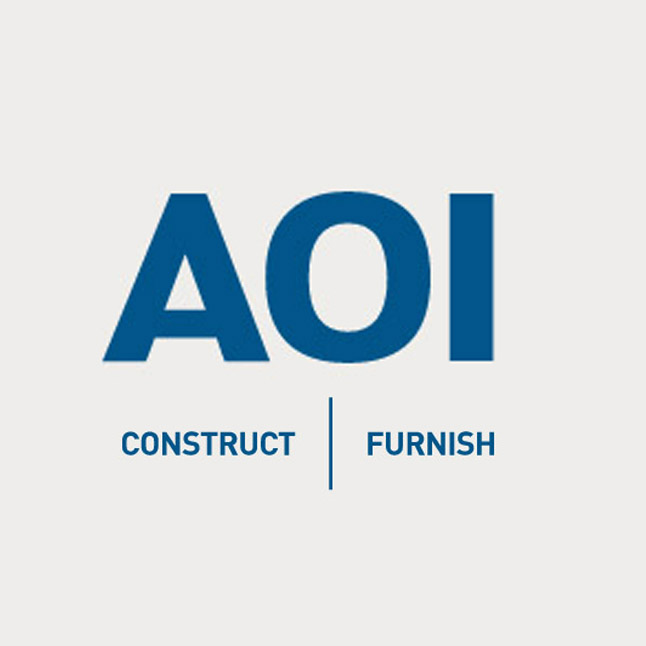 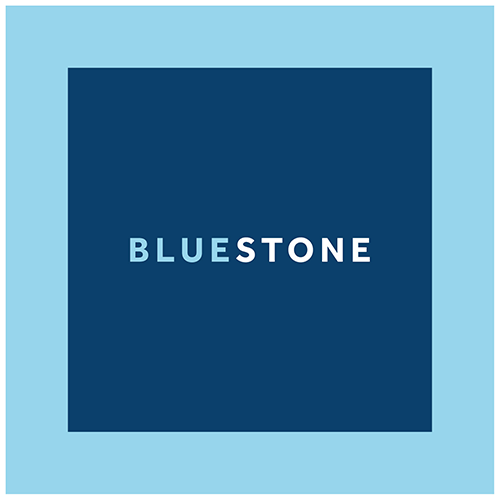 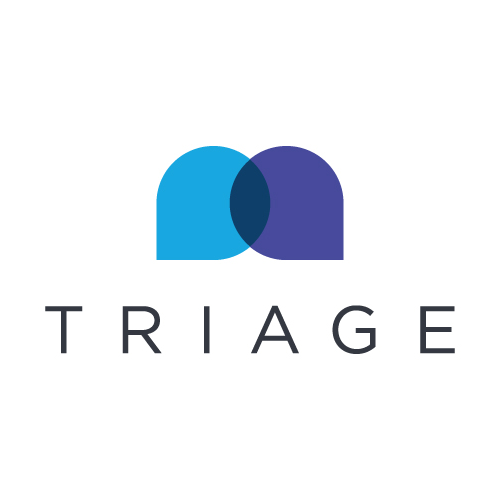 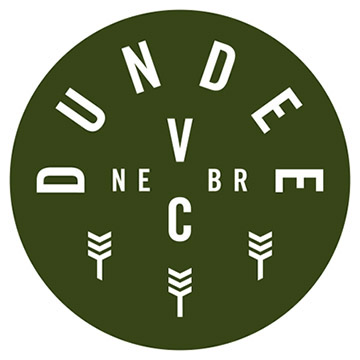 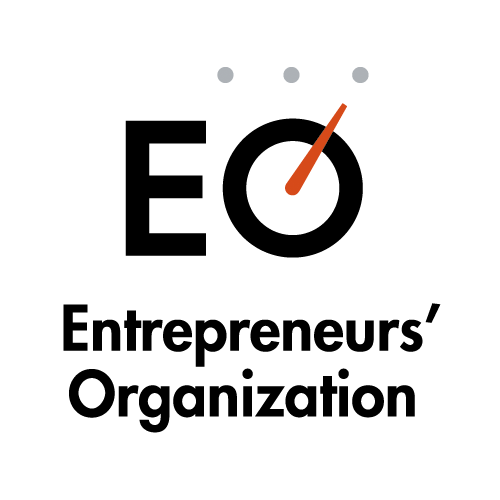 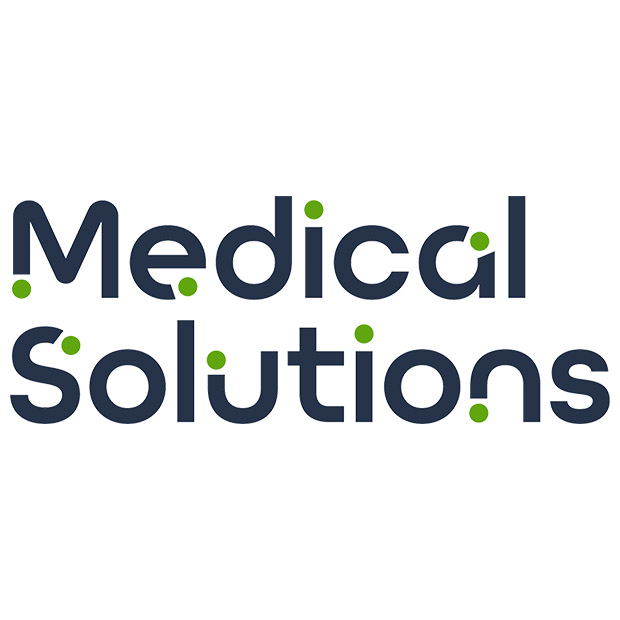 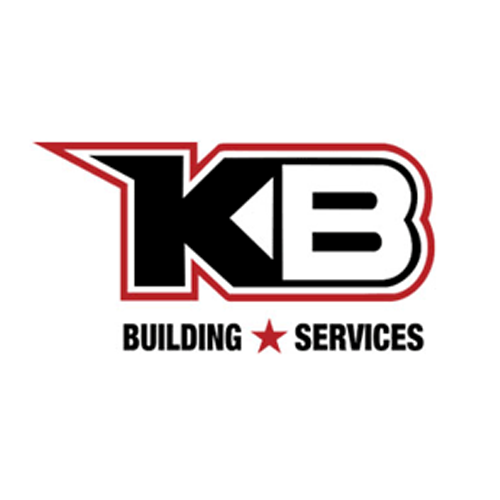 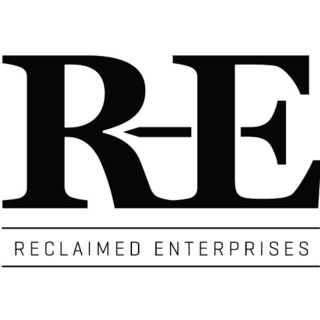 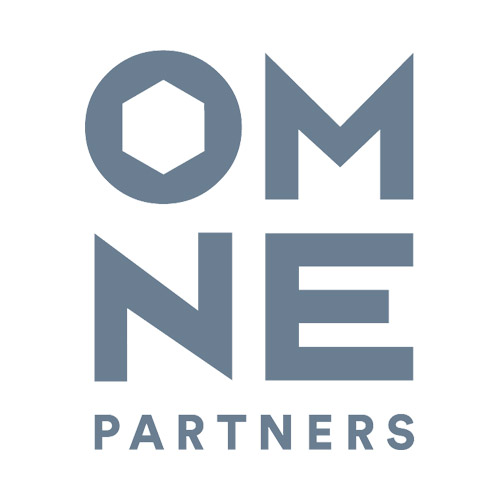 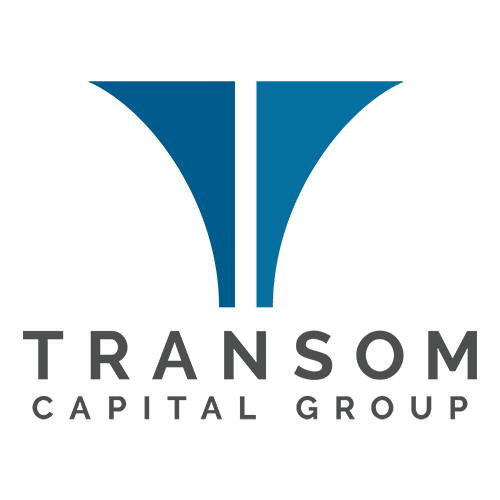 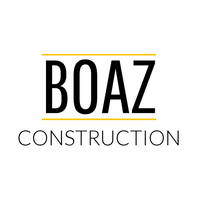 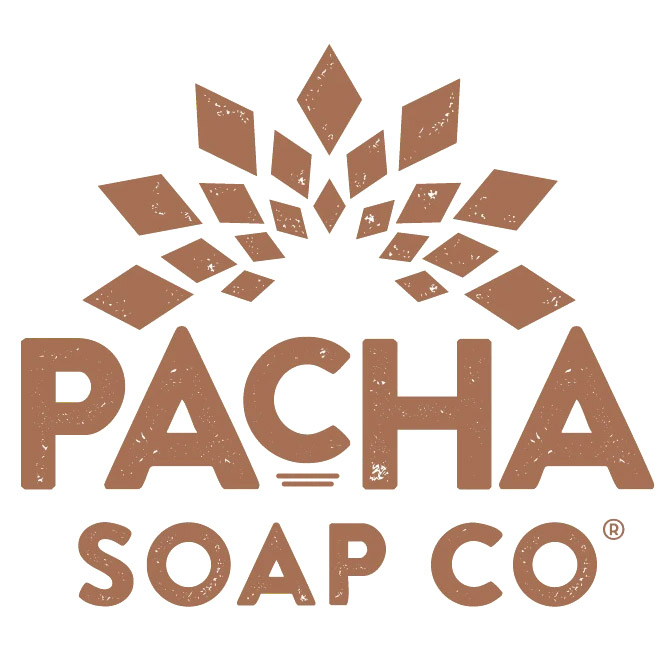 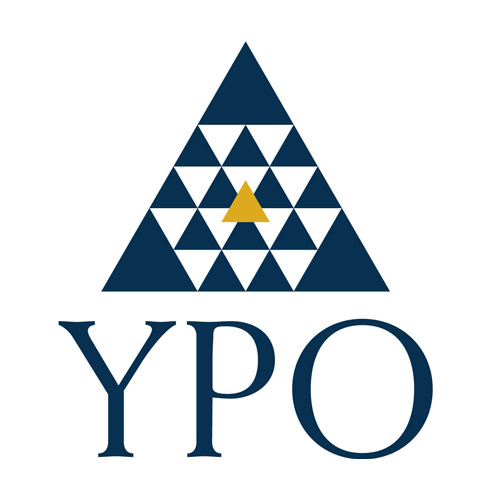 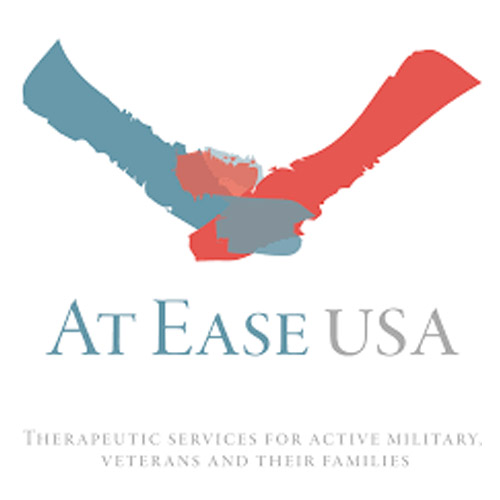 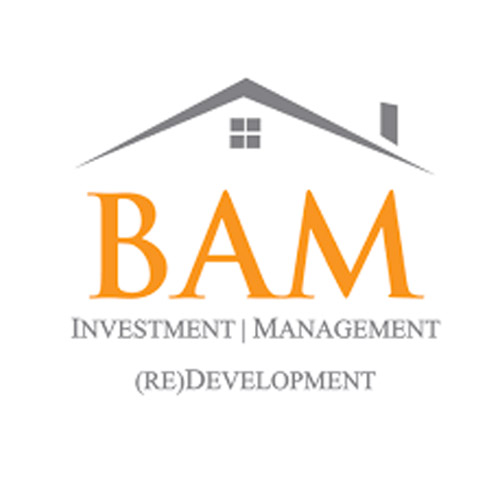 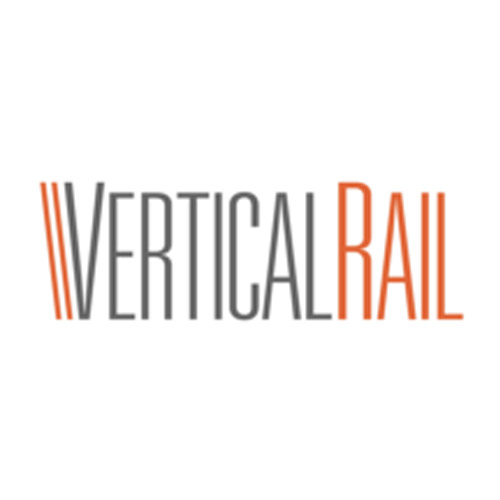 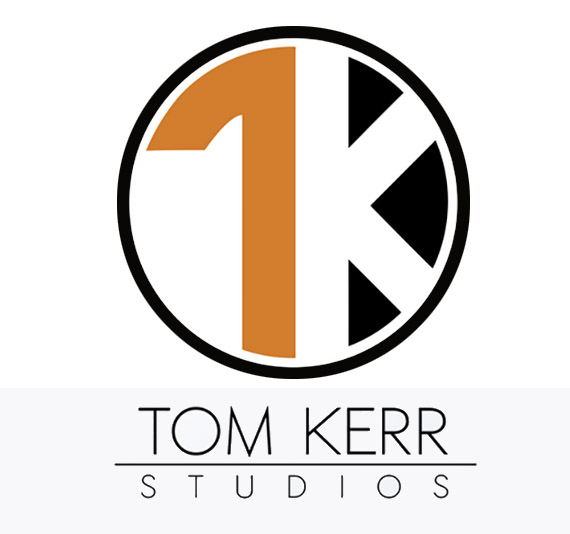 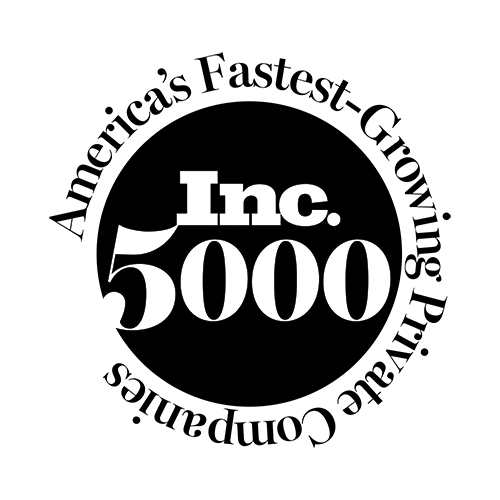